Maria Russell was born, is Actress. You can see Maria Russell in the blockbuster hit movie Lights Out. She plays LAPD Officer Gomez. The Warner Bros./New Line Cinema horror flick was directed by David F. Sandberg and produced by James Wan.Whether its comedy or drama, you always know Maria Russell is in the house! This self-proclaimed Mexiuanian; Mexican and Lithuanian, and a Native Angeleno, is fearless! Her range is phenomenal and so entertaining to watch. She can be comedic and silly, gritty and dark, and an object of desire all within a blink of an eye. Maria has mad skills!You know Maria for her memorable characters on the hit shows: Southland, Criminal Minds, Trophy Wife, Suburgatory, It's Always Sunny in Philadelphia, CSI, and The Riches, just to name a few. You can see her this year in the films Lawless Range starring, Beau Bridges, Kris Kristofferson, and Austin Nichols, Fire City, and the highly anticipated horror film from Warner Bros/New Line Cinema, Lights Out. She just wrapped on the feature film Shot, to be released this year.The Latina Christmas Special is the sold out hit comedy show, that she co-wrote and starred in at The Los Angeles Theatre Center, produced under The Latino Theater Company. Maria and the show received rave reviews, including Los Angeles Times "Critic's Choice."Maria's original comedy characters are unconventional, fearless, and unapologetic. She has recurred on over six Improv/Hidden Camera shows. Clearly, you can see why she has been given the title the Queen of Hidden Camera. Maria is lightening quick on her feet! That is why being a professional Latin/salsa dancer comes naturally to her. Her dance background is in ballet, jazz, and hip hop.Maria will make you laugh, cry, and pee in your pants all at the same time...... so, be ready!
Maria Russell is a member of Actress 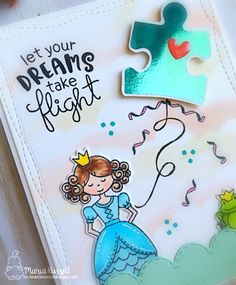 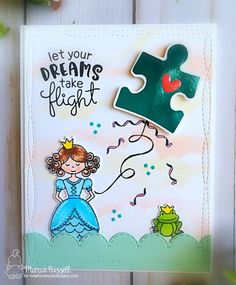 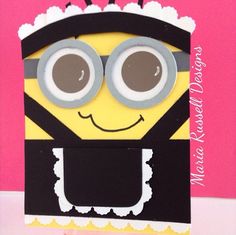 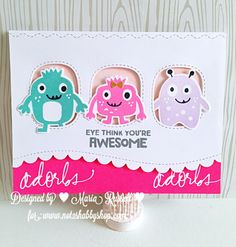 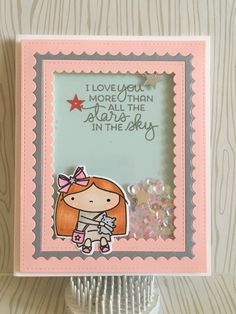 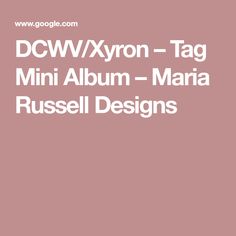 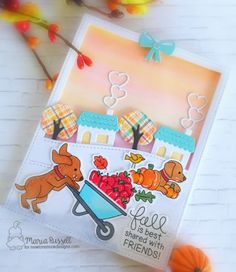 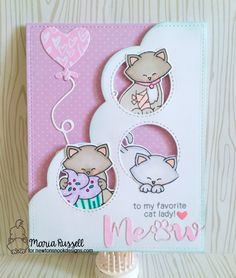 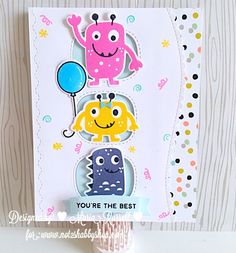 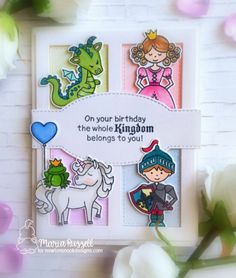 Russell grew up in the Mississippi Delta, born into an old Southern family. She was diagnosed with Cerebral Palsy as an infant. During her childhood, she underwent numerous surgeries attempting to improve her mobility. The surgeries were without positive results. As a young adult, Marta attended the Memphis College of Art and received a Bachelor of Fine Arts degree. She moved to Los Angeles, California, in her early 20s to pursue a career in film. She attended The American Film Institute (AFI) and worked as a graphic Artist, cinematic visual effects Artist, and a commercial Producer. A notable visual effects role was as Background Composite Supervisor for the film "Tron" (1982), working in parallel with her then-husband.

Marta's identity as a Writer and Journalist emerged as her disability progressed and she had to navigate the disability policy netherworld to survive. She became more involved with disability rights groups such as ADAPT. A Photographer as well as a Producer of audio and visual content, Russell was recognized in 1994 with an award from the City of Los Angeles Commission on Disabilities for her contributions to disability society in the media. Russell was co-producer/correspondent for the KCET Life & Times documentary entitled, "Disabled & the Cost of Saying 'I Do", which was honored with a prestigious Golden Mike Award for Journalism (1995).

In October 2016, a Second Edition of "Beyond Ramps: Disability at the End of the Social Contract" was released in Amazon Kindle format. The second edition features a new foreword by the Routledge anthology's Editor, Ravi Malhotra.