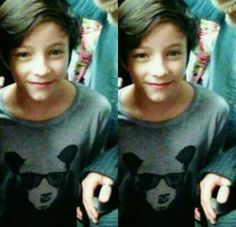 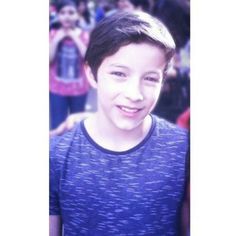 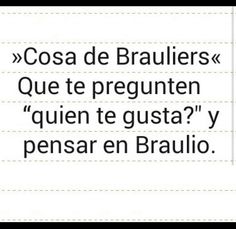 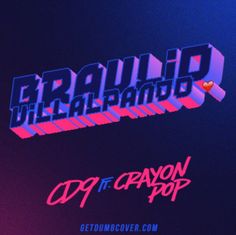 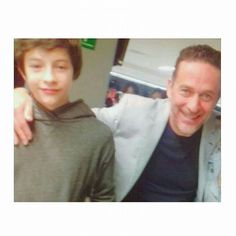 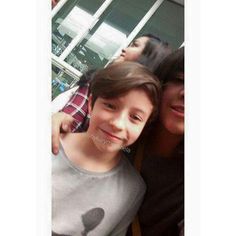 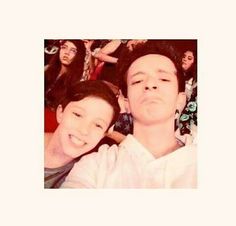 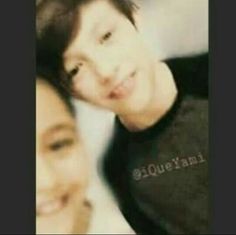 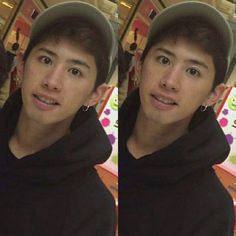 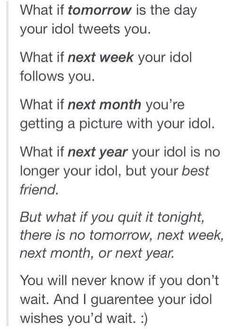 He first began posting photos to social media in October of 2015.

He has inherited a significant social following from his famous family member, accruing more than 200 fans just on Instagram.

He has two other brothers in addition to Alonso, Diego and Martin. His brother Martin died in a car accident.

His brother is joined in the Mexican boy band CD9 by Bryan Mouque, Freddy Leyva, Jos Canela, and Alan Navarro.