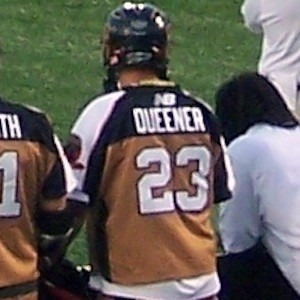 Professional lacrosse player best known as a member of Major League Lacrosse teams like the Hamilton Nationals and Florida Launch. He played college lacrosse at the University of Albany, where he set a Division I record for most goals scored by a goaltender.

He was named Lacrosse Personality of the Year by Inside Lacrosse.

He and Kyle Harrison are both well-known players in Major League Lacrosse. 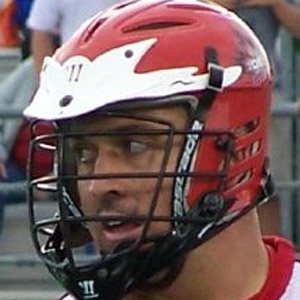 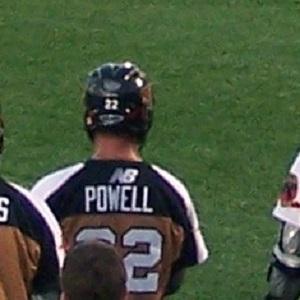 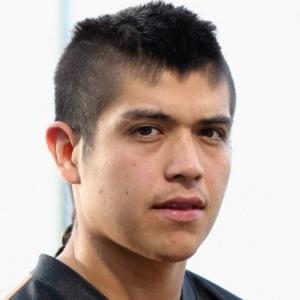 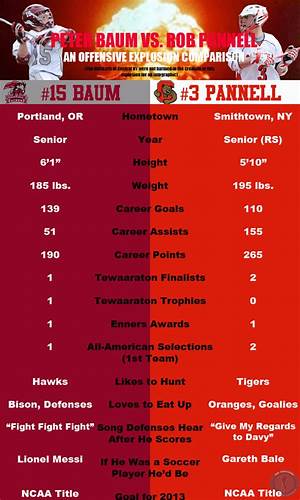 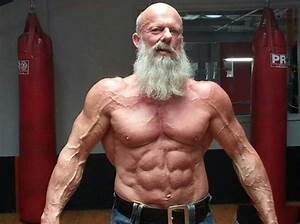 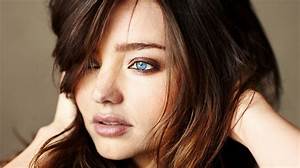 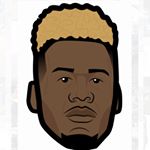 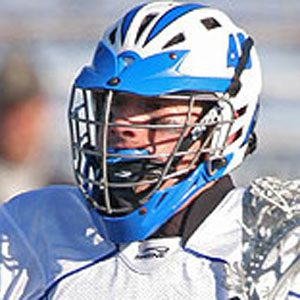 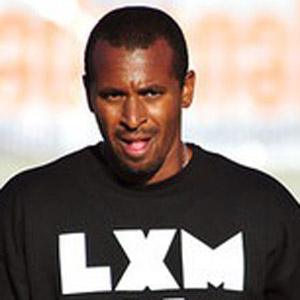 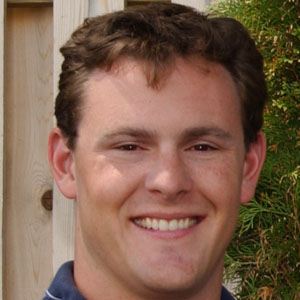