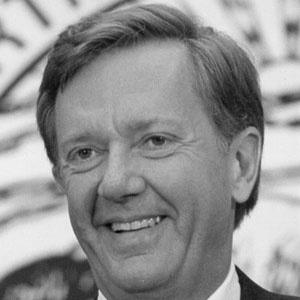 He earned his law degree from Harvard Law School.

He sought the Democratic Party's 1988 nomination for President of the United States but dropped out of the race after he did poorly in the first two primaries.

He married Harriet Coons, and they have two children together.

He was selected by Jimmy Carter to be a Commissioner on the President's Commission in 1979.