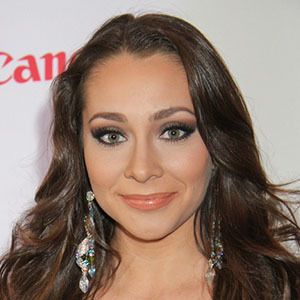 Pageant coach and former pageant contestant who called her roster of students Cambrie's Court. She was named Miss Utah United States 2011 and became more nationally known for her time on Toddlers & Tiaras.

She became a pageant coach when she was 14.

She was a University of Nevada, Las Vegas Rebel Girl. She was part of the hair and makeup team for the show Lost in Transition.

Her mom put her in her first pageant when she was just two years old.

She worked on the movie Bad Grandpa as a consultant, helping transform Jackson Nicoll into a pageant girl.