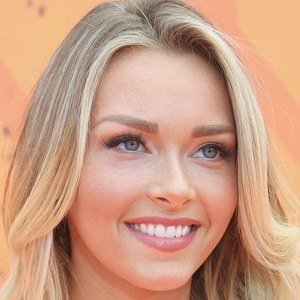 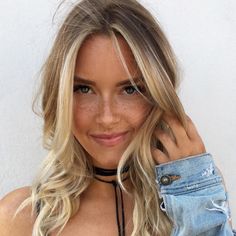 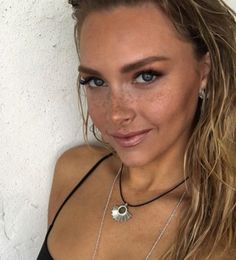 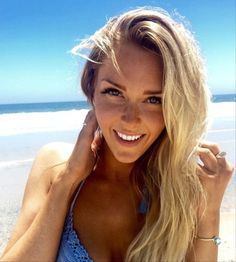 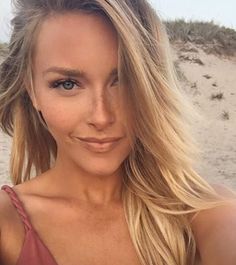 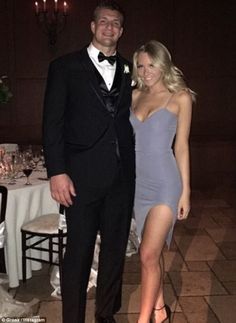 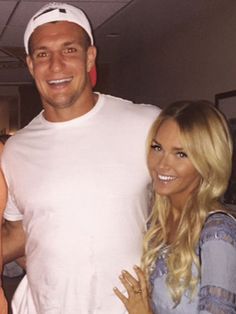 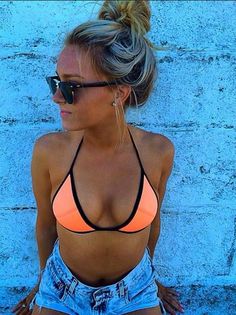 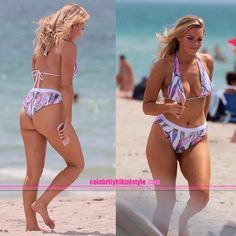 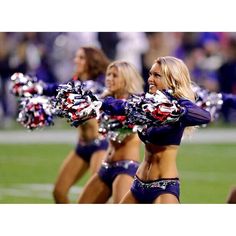 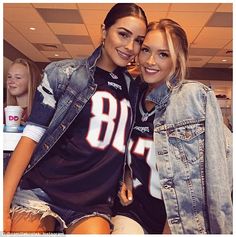 She was a Cheerleader for the New England Patriots for two seasons and went public with her relationship with Gronk in April of 2015.

Although she was no longer with the cheerleading team at the time, she performed as a Dancer for the Patriots home 2015 home opener.

She grew up with three siblings in Killingworth, Connecticut.