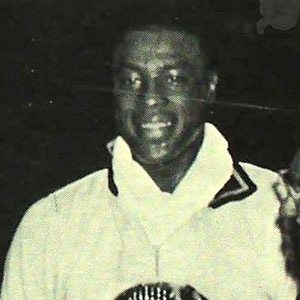 Former NBA All-Star who won an NBA title with the New York Knicks in 1970, and became a coach in the Continental Basketball Association.

He played at the University of Michigan, where he was named College Basketball Player of the Year and led the Wolverines to 3 straight Big Ten Conference titles.

He was so dominant at the University of Michigan that the school's basketball gym, Crisler Center, was nicknamed The House That Cazzie Built.

He was the last player to wear #32 with the Los Angeles Lakers before the arrival of Earvin Magic Johnson.