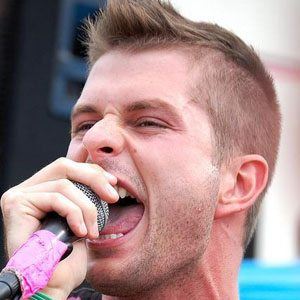 Rock vocalist and songwriter known for his collaborations with bands like Chapter 14, Destroy the Runner and As I lay Dying. He released his debut solo album as A Veil, titled "The In Between," in 2012.

He got his start as a rhythm guitarist for the San Diego-based band Skratchline at age sixteen.

He won the Award of Excellence for Male Vocalist at the 2013 La Jolla Global Music Awards for "The In Between."

His father was an Elvis Pressley impersonator.

He worked with As I Lay Dying, fronted by vocalist Tim Lambesis, on the band's 2007 album "An Ocean Between Us." 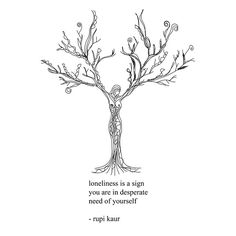 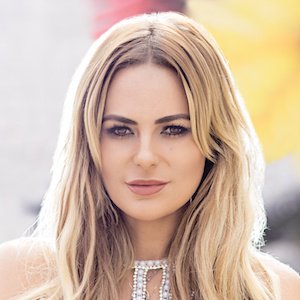 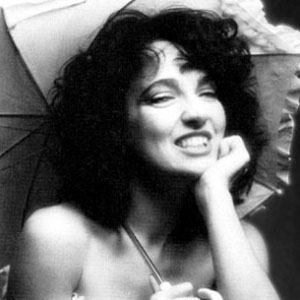