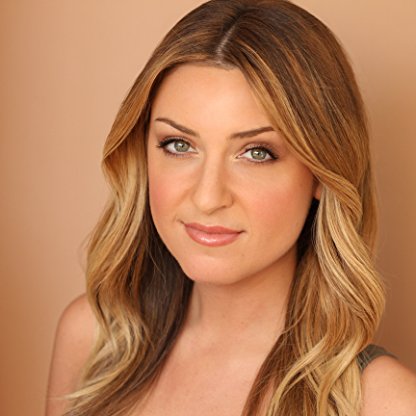 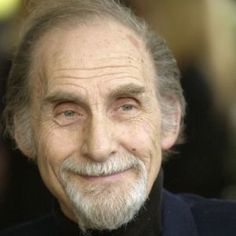 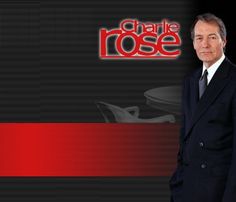 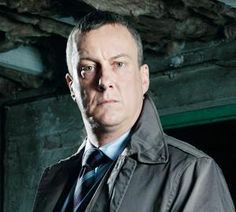 Finally, Charlie was the father of Charlie Gelbert, an infielder with the St. Louis Cardinals, who would go on to win the 1931 World Series.