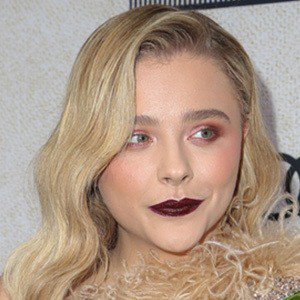 Vaulted to fame at a young age with her starring roles in The 5th Wave.

She had her first major big-screen acting role in 2005 in the remake of The Amityville Horror.

She provided the voice of Darby on the television show My Friends Tigger & Pooh.

She was raised in a Christian family with four older brothers. Her parents, Teri and McCoy Moretz, divorced when she was growing up. She was in an on-and-off relationship with Brooklyn Beckham for multiple years.

She played Rachel Hansen, the younger sister of the character played by 500 Days of Summer.