Leni Riefenstahl was born on August 22, 1902 in Berlin, Germany. Director and actress who played Martha in Lowlands, which she directed in 1954.
Leni Riefenstahl is a member of Movie Actress 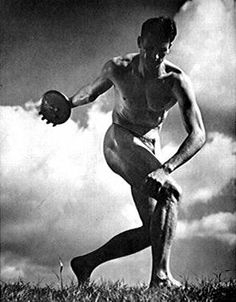 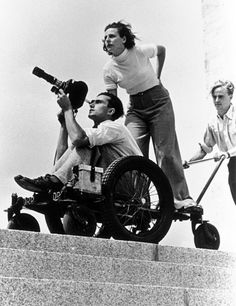 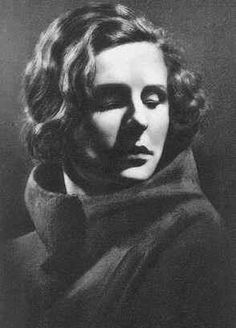 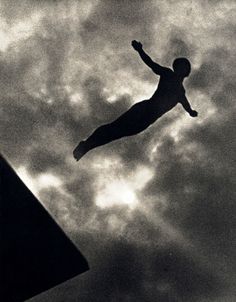 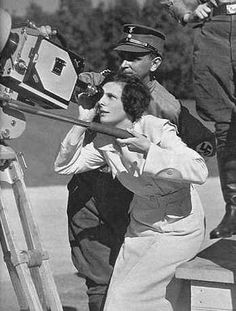 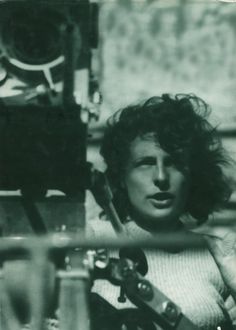 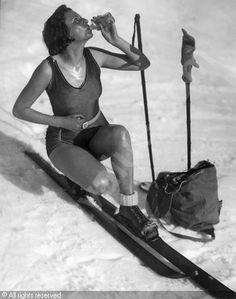 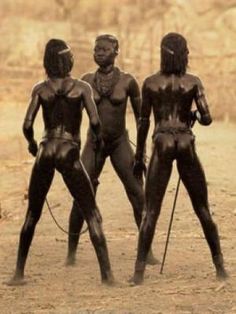 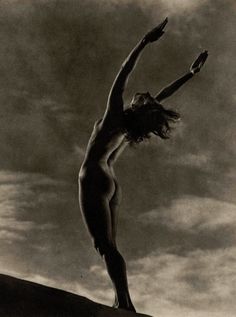 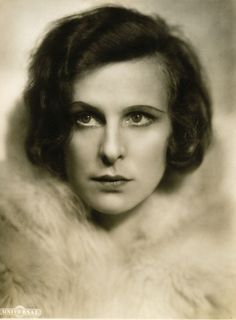 Director and Actress who played Martha in Lowlands, which she directed in 1954.

She danced in several of Arnold Fanck films, such as The White Hell of Pitz Palu.

She directed the documentary film Triumph of the Will, which was filmed in Nuremberg where the Nazi Party had its headquarters.

Her second marriage was to Horst Kettner in 2003.

She was given a tour of the production of Fantasia by Walt Disney.