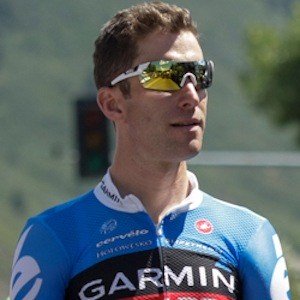 Two-time Olympic cyclist who represented the US at the 2000 and 2008 Games over a decade and a half of cycling. He finished as high as fourth in the Tour de France, doing so in 2008.

The son of US Bicycling Hall of Fame cycling John Vande Velde, he started cycling at 16. He was also a golfer and wrestler in high school.

He has two daughters with his wife Leah. 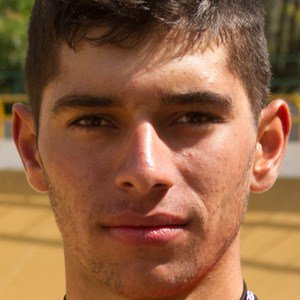 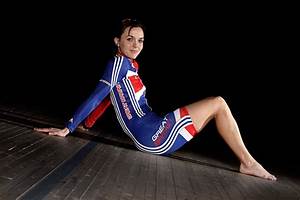 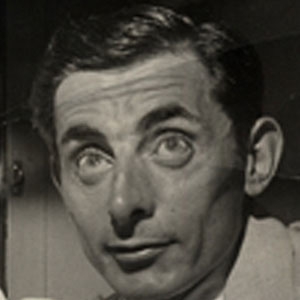 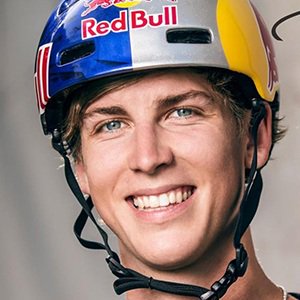 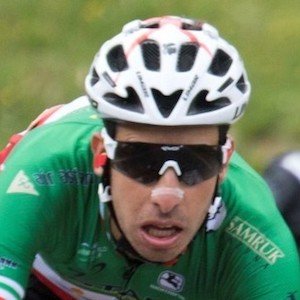 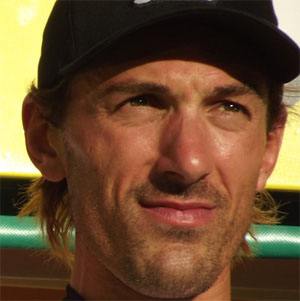 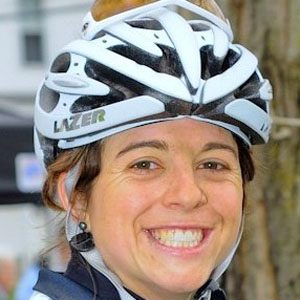 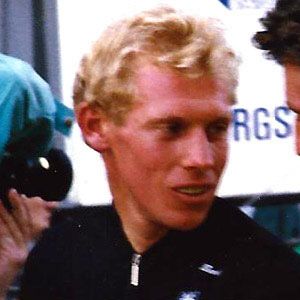 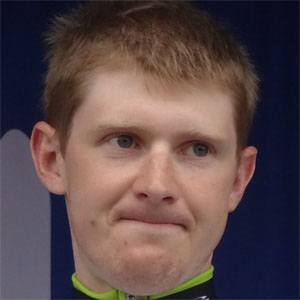 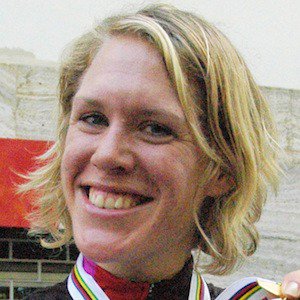