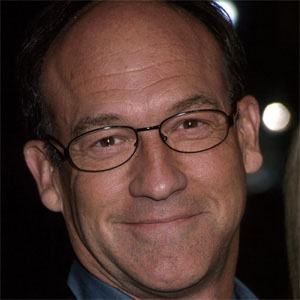 American film director whose work included The Scorpion King and The Mask.

He was executive producer on the film Collateral with .

He fathered a son named Logan.

He directed Jim Carrey in The Mask.