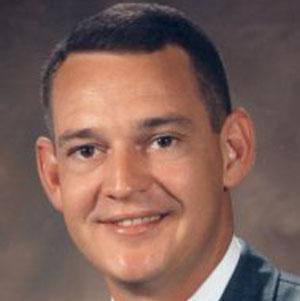 Killed in a training jet, he was the fourth person from NASA's third group of astronauts to die.

He attended the U.S. Naval Test Pilot School after working for the Fleet Marine Force.

He never went to space, although he served as the back-up pilot for Gemini 10 and was chosen to be the lunar module pilot for an Apollo mission.

He married Jane Elizabeth Lansche in 1964 and had two children.

He was selected with Edwin Buzz Aldrin to be in NASA's third group of astronauts. 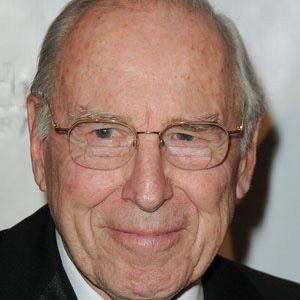 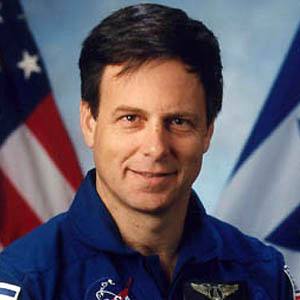 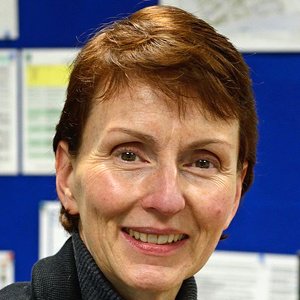 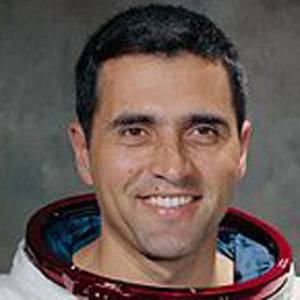 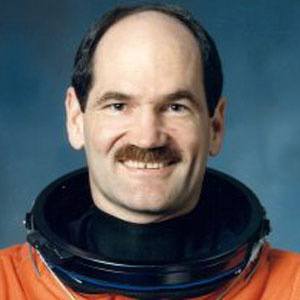 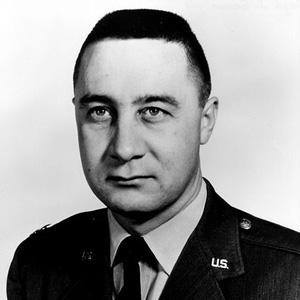 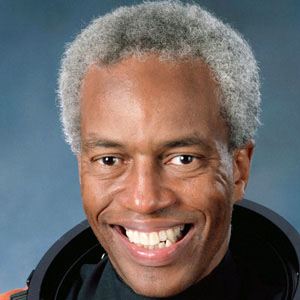 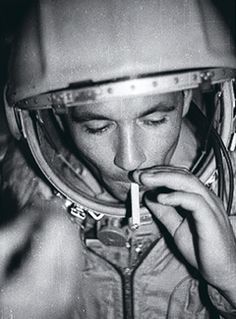 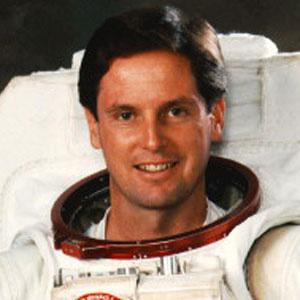 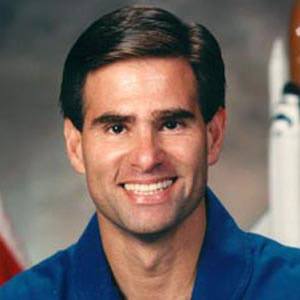