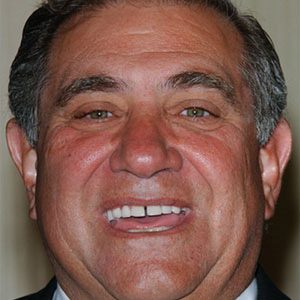 Appeared in the role of Jack Arnold on the television series, The Wonder Years.

He attended Southern Connecticut State University with a scholarship for football.

He was a PE teacher at Lindenhurst High School.

He was married to Eileen Cregg until 2001.