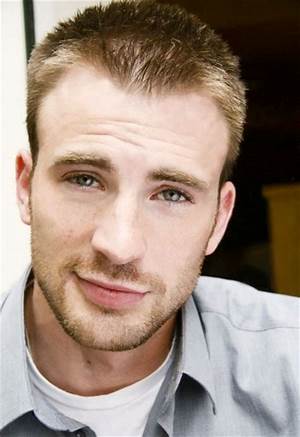 David M. Evans was born on October 20, 1962 in Wilkes-Barre, PA. Director and writer of the sports comedy film The Sandlot starring .
David M. Evans is a member of Director 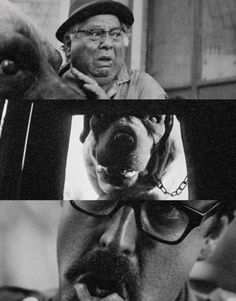 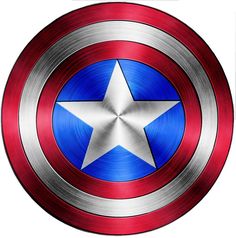 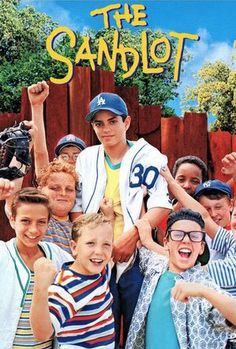 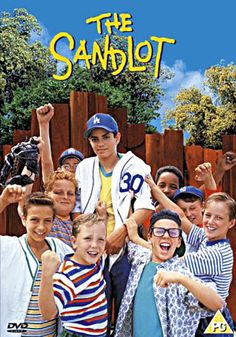 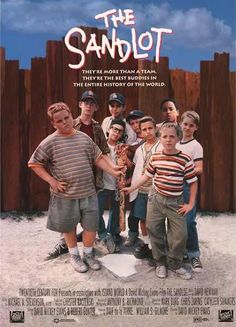 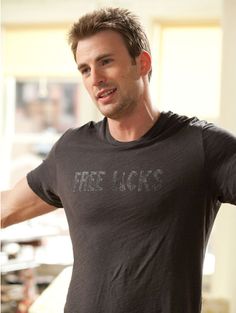 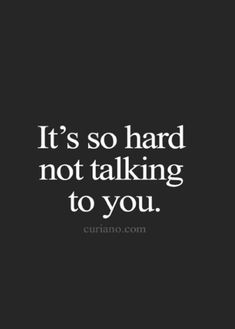 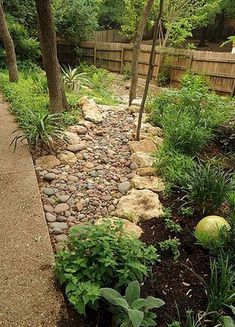 Director and Writer of the Sports comedy film The Sandlot starring .

He received a film degree from Loyola Marymount University.

He directed the 1996 film First Kid starring and Brock Pierce.

His son Griffin played minor roles in some of his films.

He directed the 2007 film The Final Season with Sean Astin.