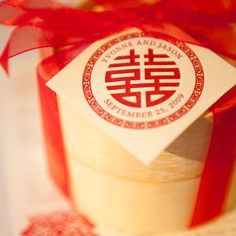 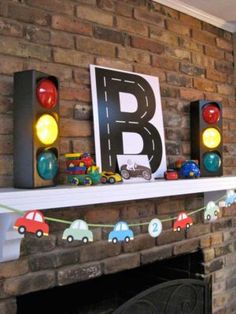 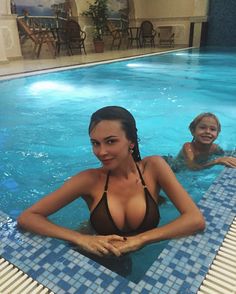 Philipp Stölzl was trained as a set and costume designer at the Münchner Kammerspielen where he graduated in 1988. He worked in these professions in German theatres and began to work for films in 1996. He debuted as Director in 1998 with the music video for Rammstein's "Du riechst so gut". He has continued to direct videos for artists such as Mick Jagger, Marius Müller-Westernhagen, Madonna, and Garbage's Bond theme "The World is Not Enough". He has also directed commercials.