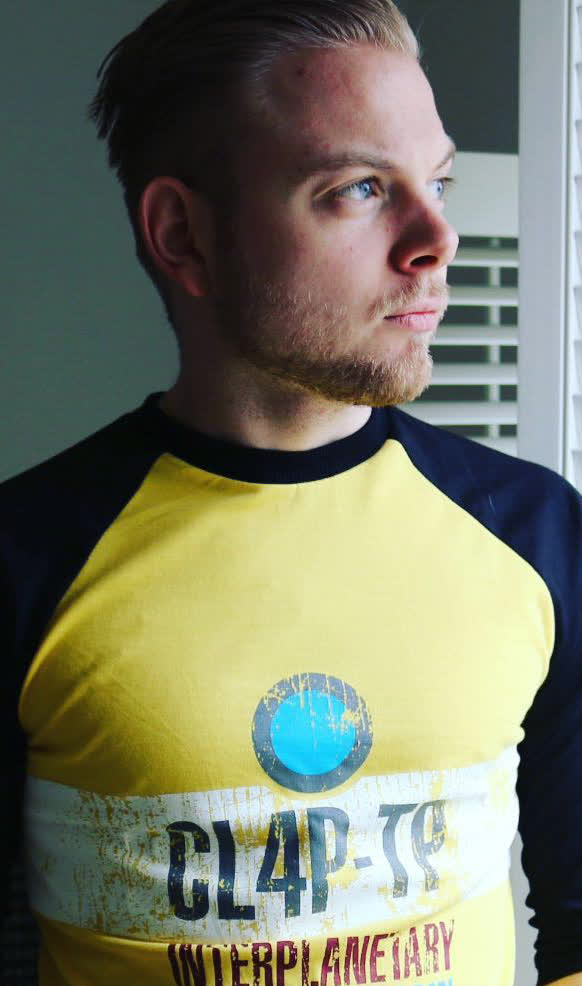 David Spencer was born on January 29, 1992 in English, is YOUTUBE STAR. David Spencer is a British YouTube star, born in 1992. His nickname on the site is iBallisticSquid. He is very popular with gamers because he does a lot of humorous streams, captivating reviews, creative new mods and helpful tutorials for the famous ‘Minecraft’ and ‘Skyrim’. He created six successful series on his channel and regularly posts videos for each series, prompting his viewers to explore everything the game can provide. His hard work and creativity helped him to earn already more than 4 million subscribers.
David Spencer is a member of Youtube Stars 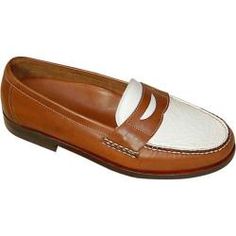 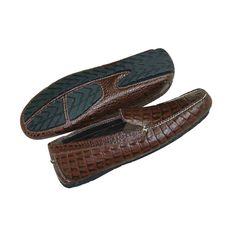 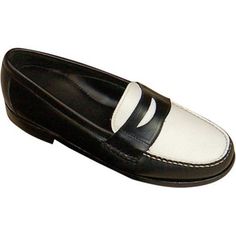 Father: there is no information available about him.

Mother: there is no information available about her.

Siblings: he has an older brother who is a popular YouTuber Tomohawk1989.

Wives and kids: David has no children and he is single at the moment.

His girlfriend’s name is Carly. She is an Illustrator, popular on YouTube under her nickname Sketchasaurus.

Place of living: he lives in Huddersfield, UK.

David ‘Squid’ says that his most important goal is to make people happy. Provably this is why his walkthroughs and challenges are so captivating, epic and creative. He often does collabs with other gamers to make his challenges and series more varied. He inspires young gamers to be more creative in the ‘Minecraft’ universe.

What is funny about his college nickname?

His friends called him ‘Squidward’ at the time. It was all because he behaved grumpy and pessimistic, just like the character from the ‘Spongebob’ cartoon series. Later he used the ‘squid-‘ part for his Internet nicknames.

What is his favorite type of a game?

He enjoys sandbox and open world games immensely because they allow him to use all his intelligence and creativity to create new things and experiment with rules.