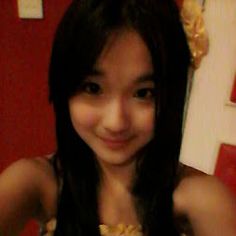 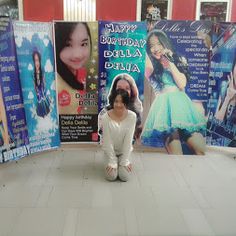 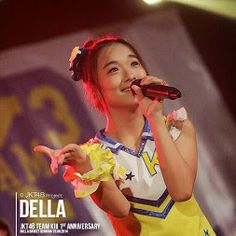 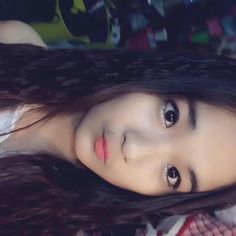 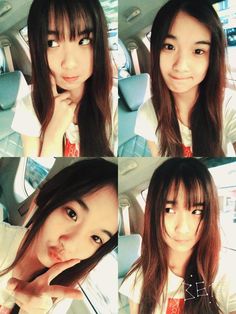 The idol performer has become incredibly popular on social media with more than 550,000 Twitter fans and over 80,000 Instagram followers.

She has one younger sister named Debby Shinta and two older brothers.

Both she and Lidya Djuhandar were members of JKT48's Team KIII.