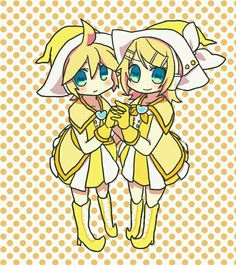 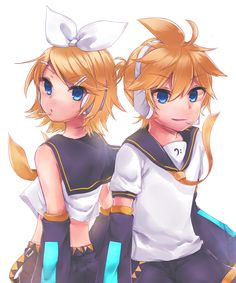 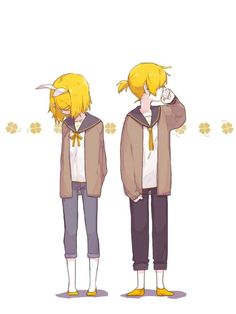 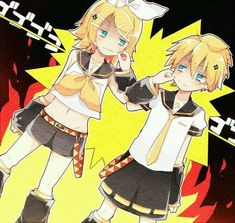 She grew up in the Australian bush in New South Wales before moving to Sydney when she was seven.

Her song, "Everything at Once," was used by Disney for a Movie Rewards promotional advertisement.

Her father was a Czech musician and her mother worked as a schoolteacher. She married James Gulliver Hancock and gave birth to their child in 2012.

She worked as a Soundtrack Writer for the 2011 film Moneyball, which starred Brad Pitt.