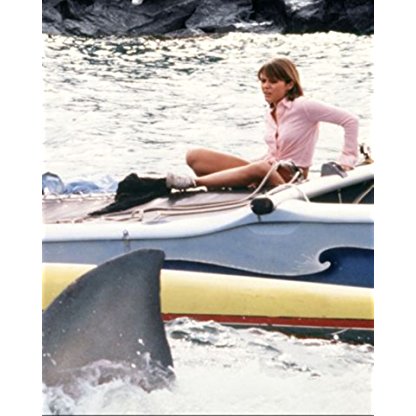 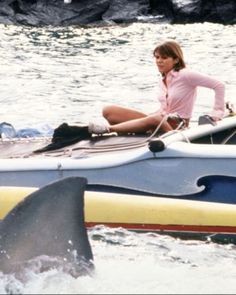 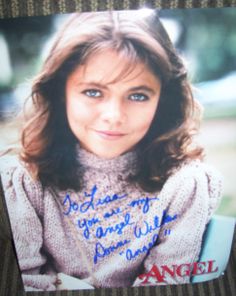 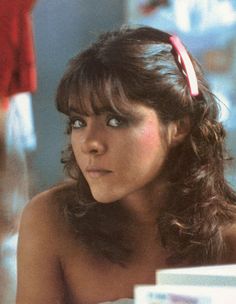 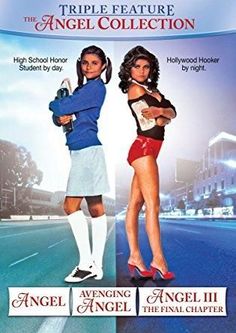 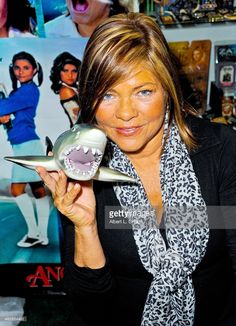 Wilkes was born on November 11, 1959 in New York City. She was born in Spanish Harlem to a Spanish and French mother and Irish father. Her father was a Doctor and her mother was a nightclub singer. They divorced when she was 3 months old. When she was six she made her first commercial, for Keds sneakers. She trained in acting at Dominica American Theatre of Performing Arts, but stopped her training at age 11 to become a "normal student." At age 12, she went to live with her aunt and uncle in the Dominican Republic. Being a good student at high school, she skipped a few grades, graduating at the Collegio Santo Domingo at the age of 14. At age 15, she moved to Los Angeles, California, but, unable to work at such a young age, convinced many employers that she was 18 and married. Her first jobs included being a computer operator for an ambulance Service, and secretarial work for a large corporation in Culver City, adding up to 16 hours a day for five days a week.

She began acting again at age 17. Her first role was the part of Jackie Peters in the 1978 Universal Pictures film Jaws 2. That same year, she starred as Meredith in Almost Summer, which also starred Tim Matheson and Didi Conn, on which she earned a SAG card. At around age 18, she became married to Billy Gray, famous for his work on Father Knows Best. At 39, Gray was 21 years older, and the marriage didn't last long. She won the role of Pamela Prentiss on the soap opera Days of Our Lives which she played from 1983 to 1984. Her role was supposed to be for longer, but had to be cut short when she became involved in the production of Angel.

Her best known role was in the 1984 cult classic sexploitation film Angel in which she played Molly Stewart/Angel, a high school honor student by day, and a prostitute by night. On a budget of $3 million, it was a box office success gathering $17,488,564. It spawned three unsuccessful sequels in which Wilkes had no involvement. She was actually 25 at the time she played the 15-year-old. To prepare for the role she spent time in halfway houses and rehabilitation centers in LA. "I actually walked on the streets with these girls and talked with them... and I also talked to the people with the group called Children of the Night, and to the Hollywood Police Department, too."