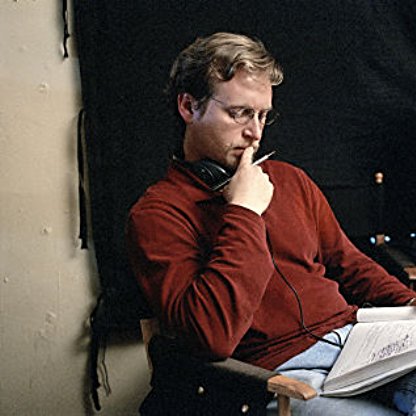 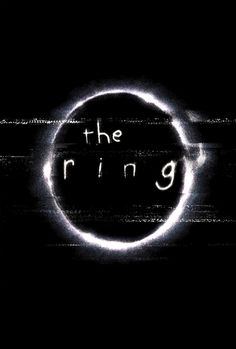 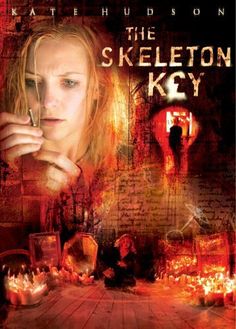 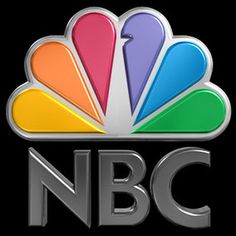 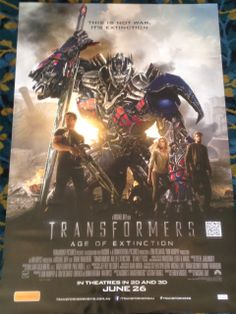 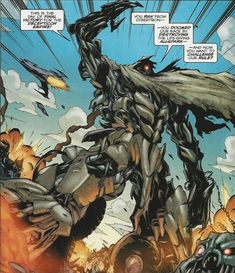 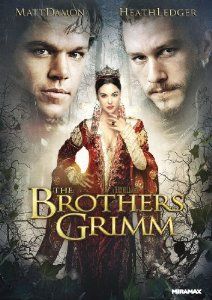 Kruger was raised in Alexandria, Virginia, and attended the Thomas Jefferson High School for Science and Technology, graduating in 1990. He went to New York University for college.

Early on in his career after penning the screenplay Arlington Road, he received the Nicholl Fellowship from the Academy of Motion Picture Arts and Sciences (an international competition open to new screenwriters) in 1996. Kruger wrote the script of the television series adaption of Terry Gilliam's film The Brothers Grimm.