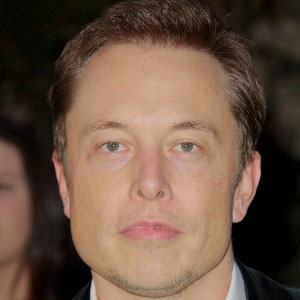 Elon Musk was born on June 28, 1971 in Pretoria, South Africa. American Engineer who founded PayPal, SpaceX, and Tesla Motors. In 2015, his net worth was over $10 billion.
Elon Musk is a member of Entrepreneur 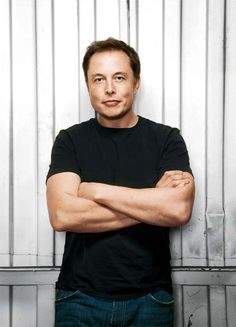 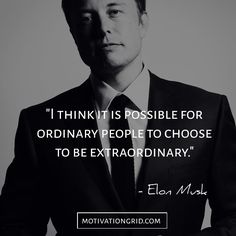 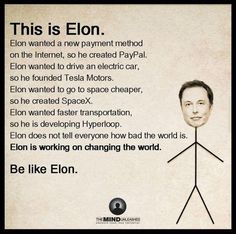 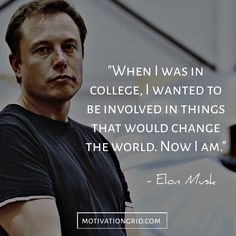 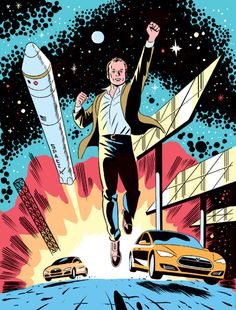 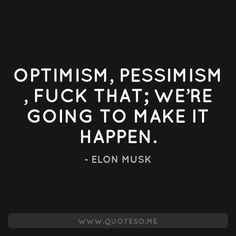 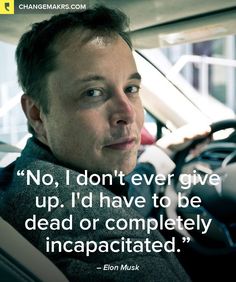 American Engineer who founded PayPal, SpaceX, and Tesla Motors. In 2015, his net worth was over $10 billion.

He received economics and physics degrees from the Wharton School of the University of Pennsylvania.

He became a naturalized American citizen in 2002.

His brother Kimbal and sister Tosca were CEOs of OneRiot and Musk Entertainment, respectively. In 2000 he married Justine Wilson and after having six sons the couple divorced in 2008. He and Actress Talulah Riley were married two separate times. In 2017, he briefly dated actress Amber Heard.

He was the inspiration for Director Jon Favreau's take on classic comic book character Tony Stark in the Iron Man film franchise.