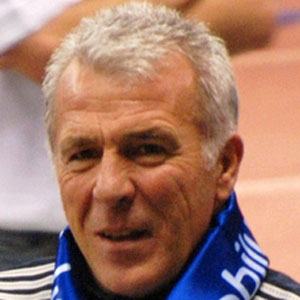 He was born in Rekem, Belgium.

He played for Milan's senior club while defender Paolo Maldini was still part of their youth program.