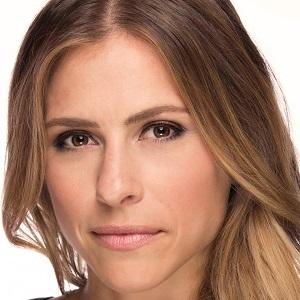 Commonly known by her surname Ryder, she is a co-host and co-executive producer of Syfy's television series Destination Truth and National Geographic's Chasing UFOs.

She is a graduate of Syracuse University's Newhouse School, receiving a Master's degree in Television, Radio, and Film. She was a national champion field hockey player at Syracuse as well.

She has experience as a producer in travel, entertainment, and sports, including working the Olympics, Emmys, and X-Games.

She was born and raised in New York.

She hosted a Syfy channel show like Zak Bagans of Ghost Adventures.