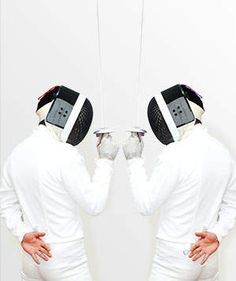 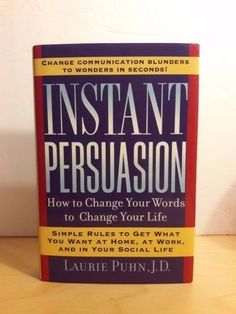 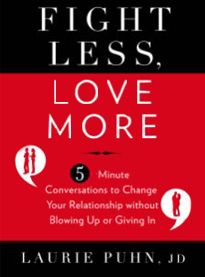 She graduated from both Harvard College and Harvard Law School.

She has been featured in various magazines including Redbook, Woman's Day, Good Housekeeping, and Glamour.

She married her husband Dave in 2007.

She attended the same college as Al Franken.