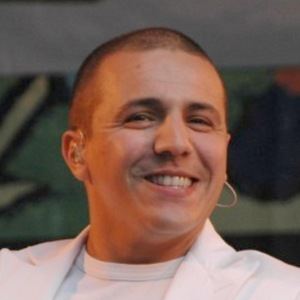 Pop singer and tv actor who appeared on the single "Rani" with Redone in 2018.

His father was a factory worker and his mother was a cleaning lady.

He released a live album with singer Rachid Taha.