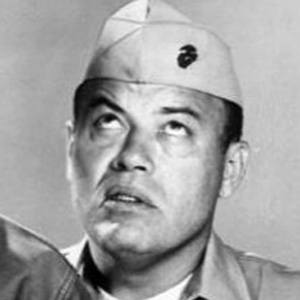 Frank Sutton was born on October 23, 1923 in Clarksville, TN. The brash and blustery Sgt. Vince Carter on five seasons of the sitcom, Gomer Pyle: USMC.
Frank Sutton is a member of TV Actor 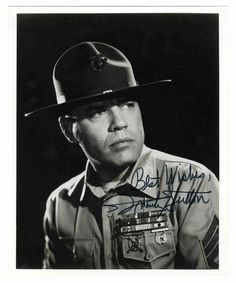 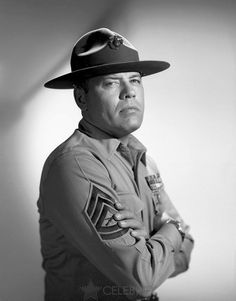 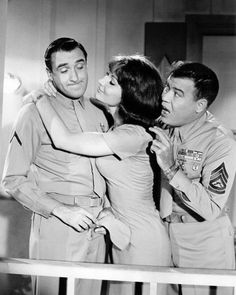 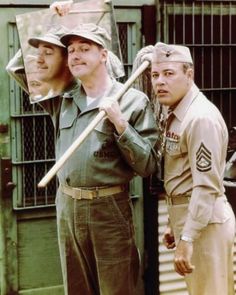 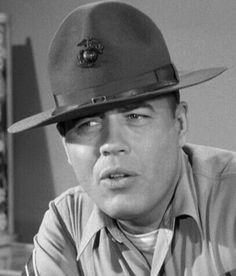 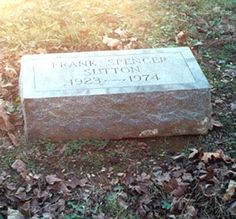 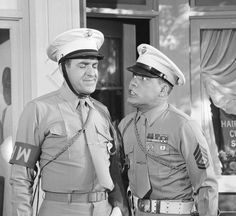 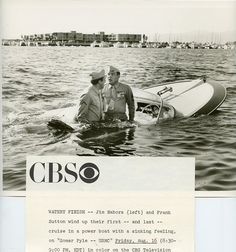 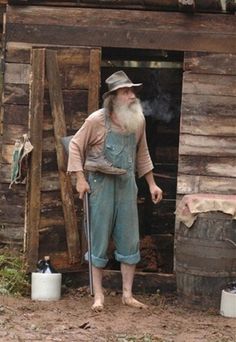 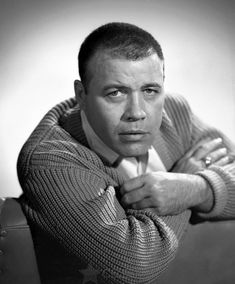 The brash and blustery Sgt. Vince Carter on five seasons of the sitcom, Gomer Pyle: USMC.

He played small parts in many shows of the 1950s, including Gunsmoke, The Twilight Zone and The Untouchables.

He also appeared on The Jim Nabors Hour.

He was born in Clarksville, Tennessee, the only child of Frank Sims Sutton, who died when Frank was 14, and Thelma Spencer.

Jim Nabors played alongside him in the title role of Gomer Pyle, and teamed up with him after the show's end on the short-lived series Jim Nabors Hour.