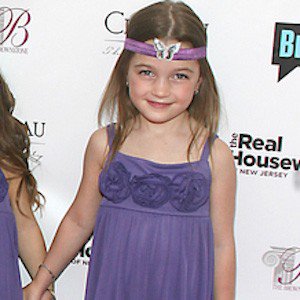 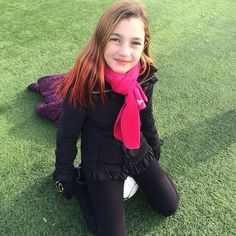 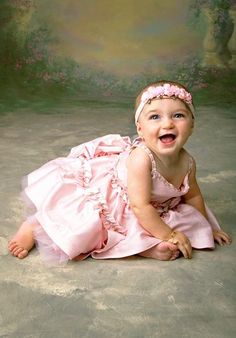 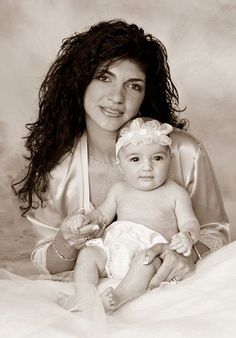 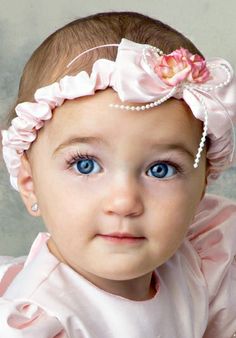 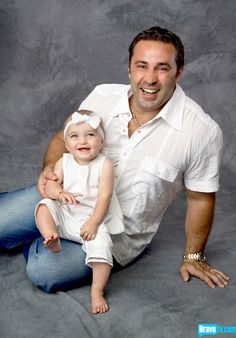 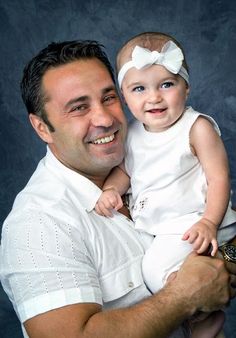 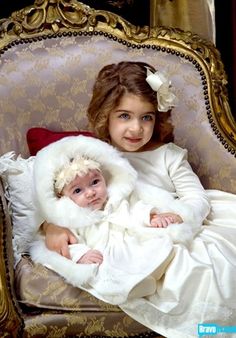 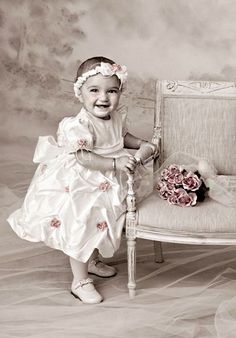 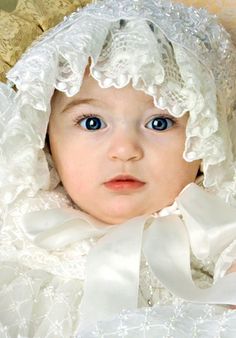 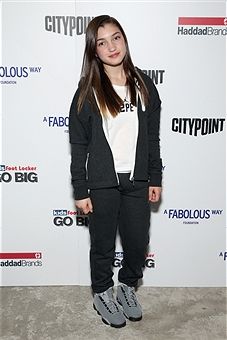 She had her first communion over a weekend in May of 2013.

She was rarely featured in Real Housewives of New Jersey while some of her sisters got more airtime.

She has sisters named Milania, Audriana and Gia, the latter of whom is a pop singer.

Her godmother is Melissa Gorga.