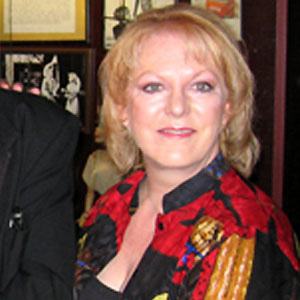 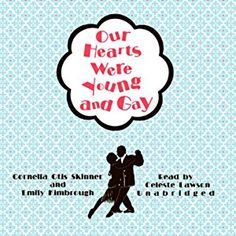 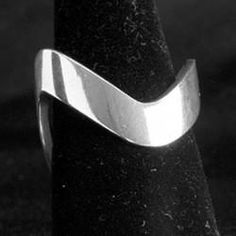 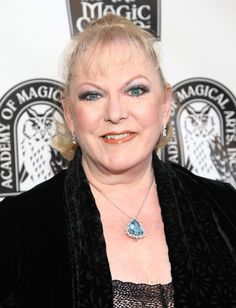 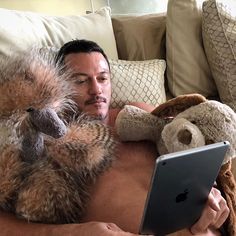 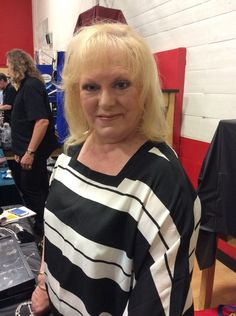 Magician and former President of the Academy of Magical Arts. She was also the international ambassador of the International Brotherhood of Magicians.

She knew she wanted to pursue magic from a young age, so she worked hard to gain entry into The Magic Circle in London; she was eventually accepted, and became one of only 5 women to have done so.

In 2007 The Hollywood Chamber of Commerce named her one of their Women of Distinction.

She was married to Harry Blackstone, Jr.

Her father-in-law was Harry Blackstone, Sr., known as The Great Blackstone. 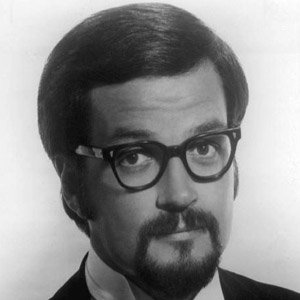 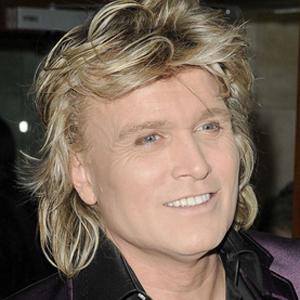 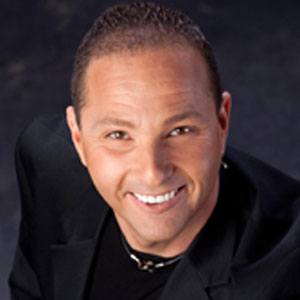 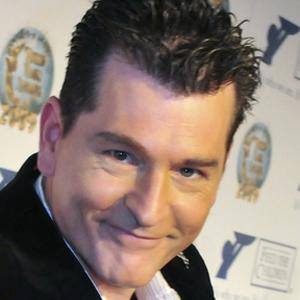 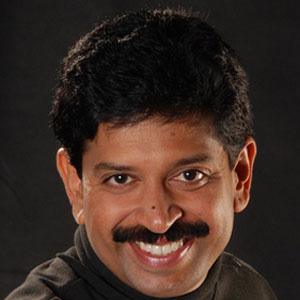 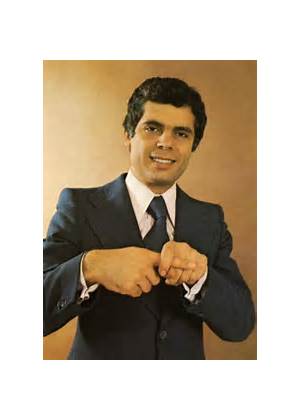 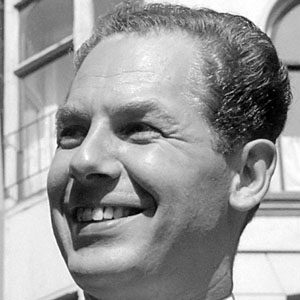 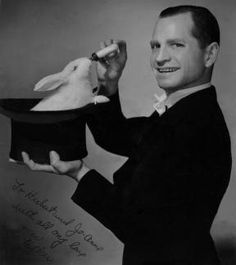 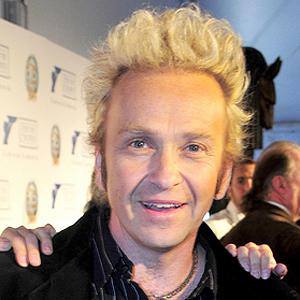