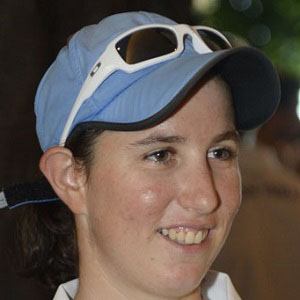 Gil Cohen was born on July 7, 1992 in Israel. Sport sailor from Israel who made her Olympic debut in 2012.
Gil Cohen is a member of Sailor 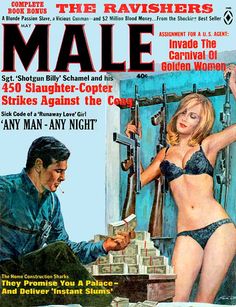 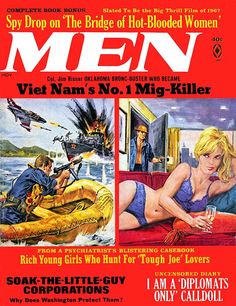 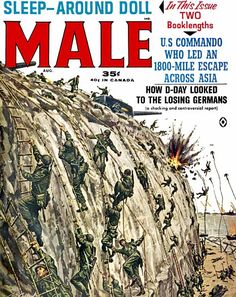 Sport Sailor from Israel who made her Olympic debut in 2012.

She won a silver medal at the 2009 Junior World Championships.

She was born and raised in Haifa, Israel.

She was one of 37 athletes to represent Israel at the 2012 Olympics, joining windsurfer Shahar Tzuberi. 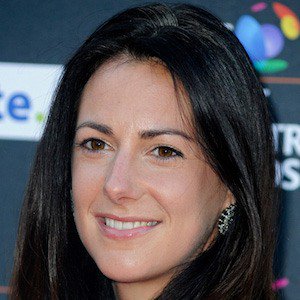 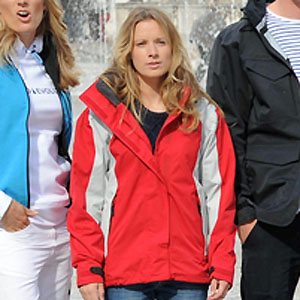 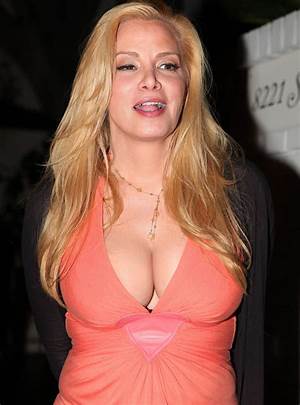 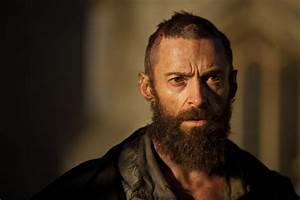 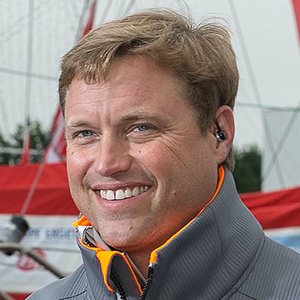 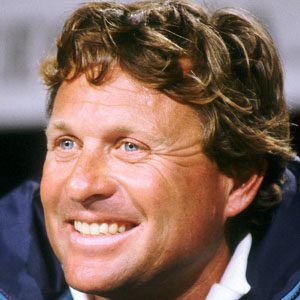 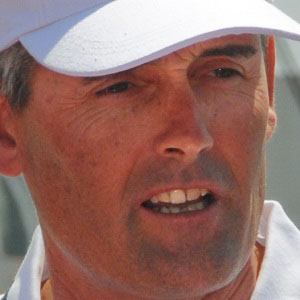 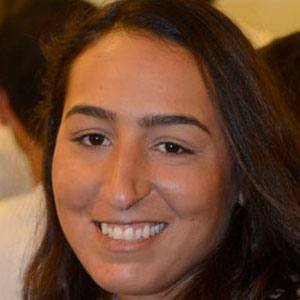 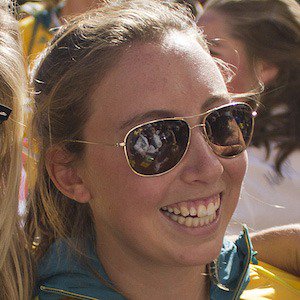