Violinist who began playing live solo performances for the NBA since 2015. He released his first EP, a 5-song production titled Glow, in 2018.

When he was 9 years old he competed in a Chicago Bulls Youth Talent Search contest, playing a solo fiddle medley. Although he didn't win, he was hired to play a solo during halftime at the 2016 NBA All-Stars "Rising Stars" game in Toronto.

He began acting when he was 7 years old and has held a long ongoing advertising job with Walmart.

His mother, Lisa, took adult-violin lessons when he was a child so she could practice with him. He has one sister.

In 2015 he appeared on the Nickelodeon show Froy Gutierrez's character Charlie. 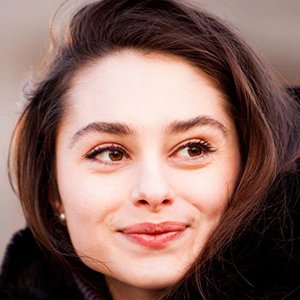 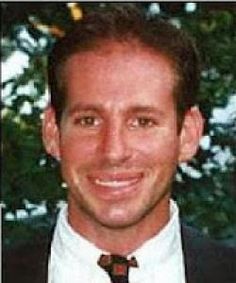 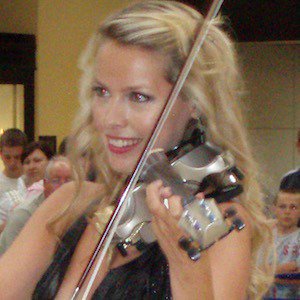 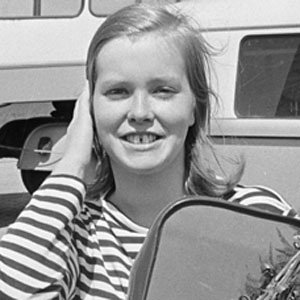 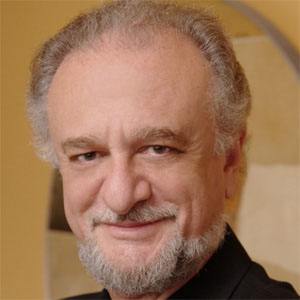 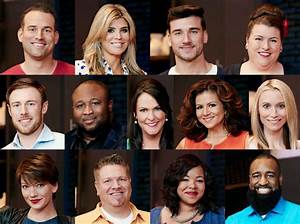 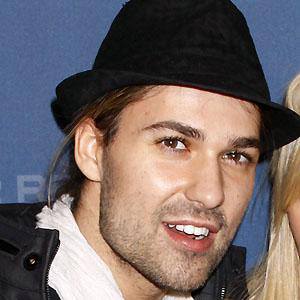 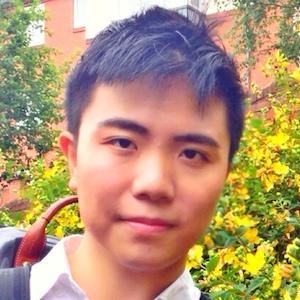 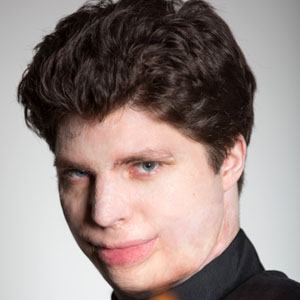 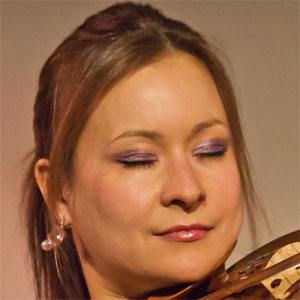