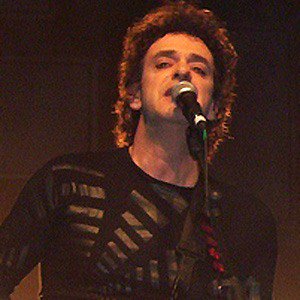 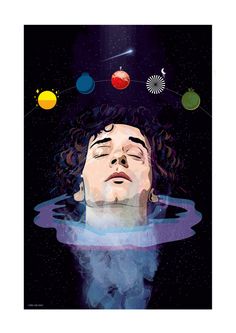 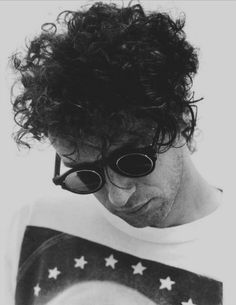 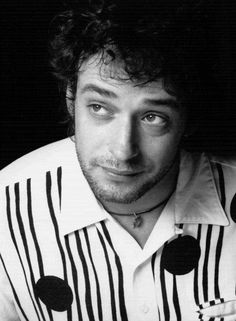 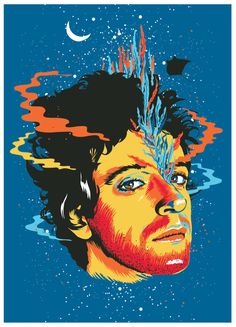 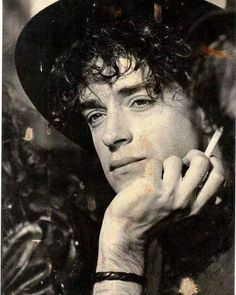 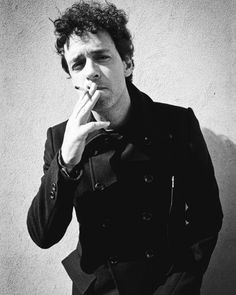 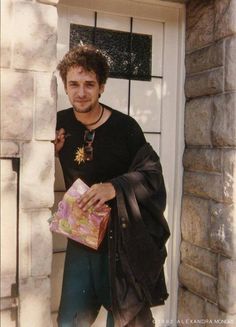 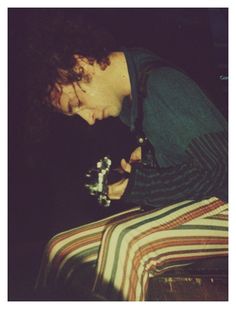 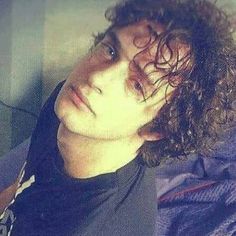 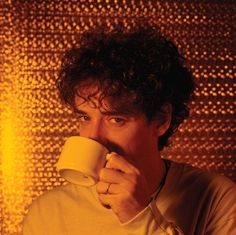 He won a Christmas-themed songwriting contest sponsored by a local TV station. He played with bands like Savage and Vozarron.

He released his debut solo album Amor Amarillo in 1993.

His father, Juan José Cerati, worked as an Engineer and an accountant. He was married to Belen Edwards from 1987 to 1989 and Cecilia Amenábar from 1993 to 2002. He had a son named Benito and a daughter named Lisa.

David Bowie was one of his early musical influences.