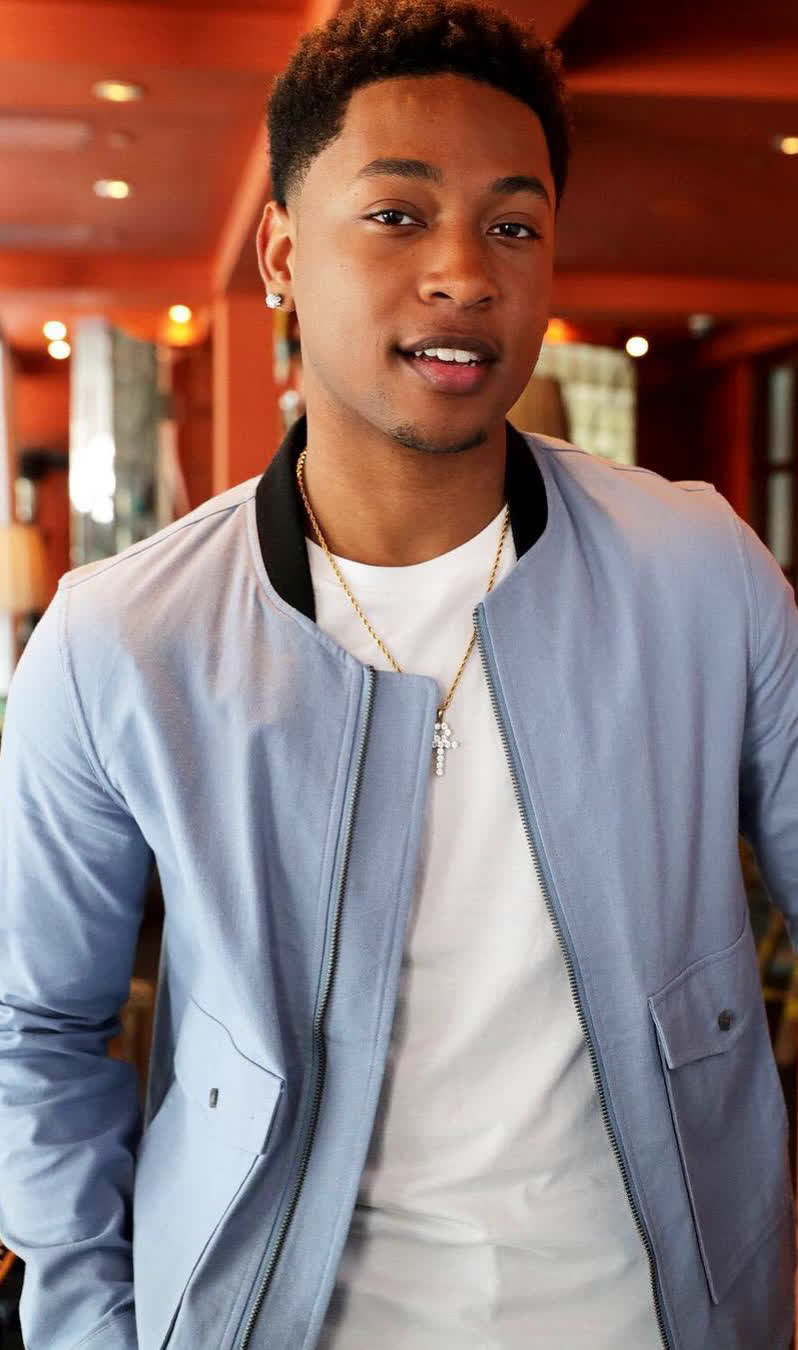 Jacob Latimore was born on August 10, 1996 in American, is R&B SINGER. Jacob O'Neal Latimore, Jr., more commonly known as Jacob Latimore, is an American rapper and actor, born in 1996. He has recorded several singles and in 2016 he released a studio album named ‘Connection’. This time he is working on the mixtape ‘Mr Latimore World Story’ that will be released in 2018. Jacob Latimore is also a successful actor who has played in a number of films. The most significant roles he had in ‘The Maze Runner’, ‘Ride Along’ and ‘Collateral Beauty’. His official YouTube channel has 135, 000 subscribers, and there are almost 650, 000 people who subscribed him on the Instagram.
Jacob Latimore is a member of Music Stars 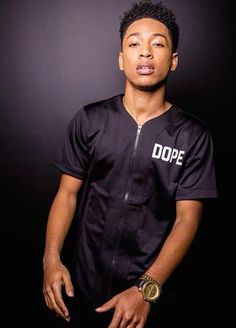 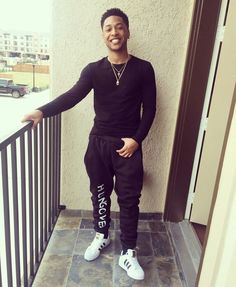 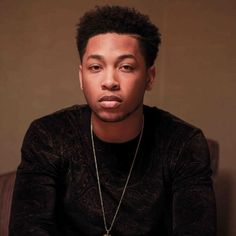 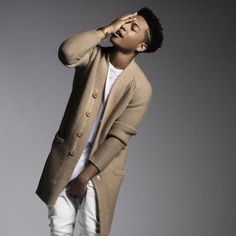 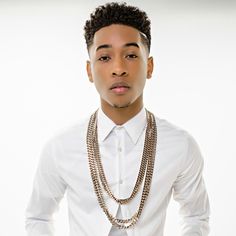 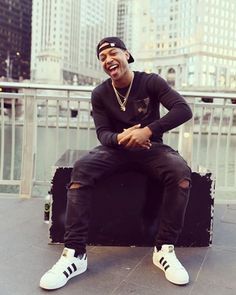 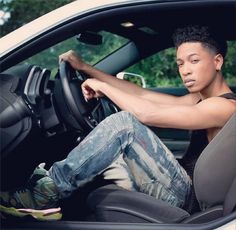 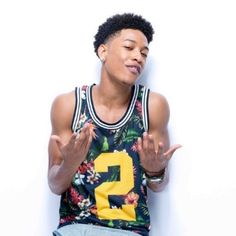 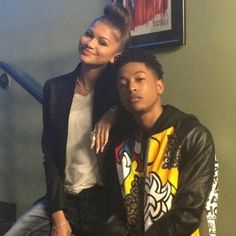 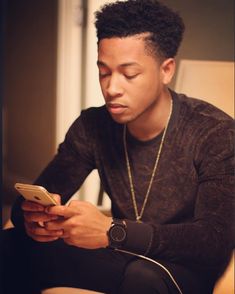 Father: his father’s name is and Jacob Latimore, Sr., who is a former musician.

Siblings: he has three sisters.

Wives and kids: he is single with no kids.

He had dated an Actress Cymphonique Miller. Now he isn’t in any relationship.

His net worth is estimated at $ 1.2 million.

Place of living: he lives with his family in Atlanta, Georgia.

Cars: he owns a jeep ‘Wrangler’.

What movies has he played?

Jacob is a rather popular actor who receives roles in many big projects. He was filmed in such giants as ‘Vanishing on 7th Street’ or ‘The Maze Runner’, as well as in a popular comedy series ‘Survivor's Remorse’. In 2017 he played the lead role in a science fiction drama ‘Sleight’.

How he decided to be a singer?

There were his father and uncles who inspired him. They are amateur musician in their hometown who deeply love music. Jacob’s first song became a success and was broadcasted on the local radio. It was named’ Best Friend’. When Jacob wrote it he was only nine.

Has he received any awards?

In 2012 he was nominated for the ‘BET Awards’ as the best young star. Unfortunately, Jacob has not received any music or movie awards so far.