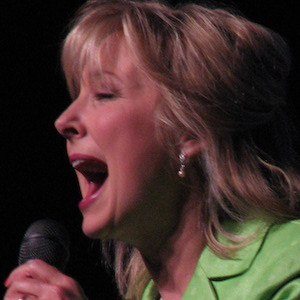 Gospel singer known for her album The Good Road, which she released in 1997. She also wrote a book of the same name and has performed in places like Carnegie Hall and The Sydney Opera House.

She joined the LeFevres, a gospel singing group, after high school and before making her way to Jimmy Swaggart's label.

She was diagnosed with breast cancer in 2005, but survived after a year-long battle with the disease.

She got married in 1999. Her grandfather was a minister.

She's been featured in several Gaither Homecoming events, which are run by fellow singer Bill Gaither. 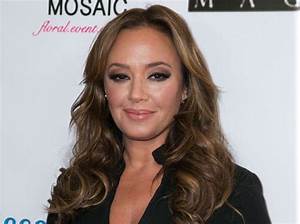 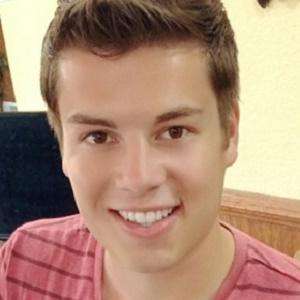 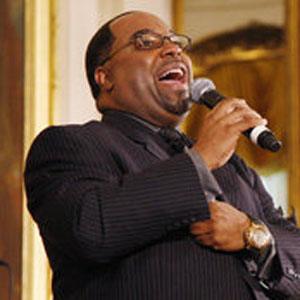 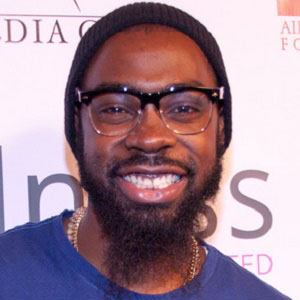 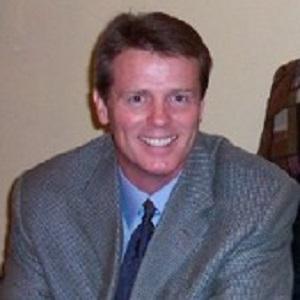 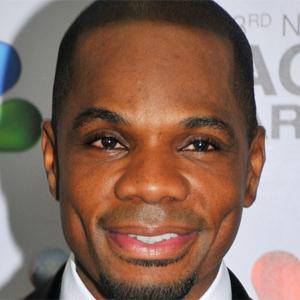 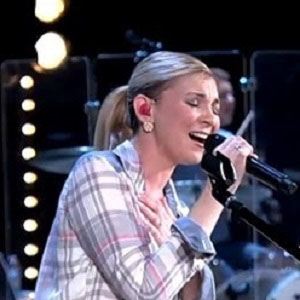 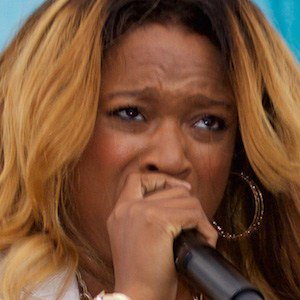 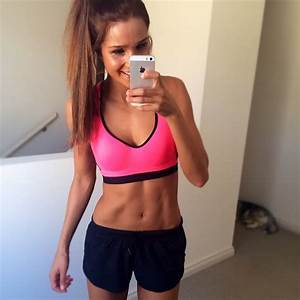 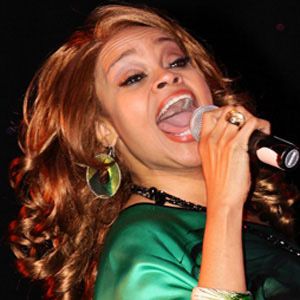