Jc Caylen was born on September 11, 1992 in American, is YOUTUBE STAR. Jc Caylen is internet sensation, born in 1992 in Houston. He started off with different sorts of videos on YouTube in 2010, where his own channel boasts almost 3 million of followers in 2017. He was also a part of a collaborative channel called our2ndlife untill 2014 and later, he joined KianAndJc. He is also a craze on Instagram, where he has more than 3.5 million of followers.
Jc Caylen is a member of Youtube Stars 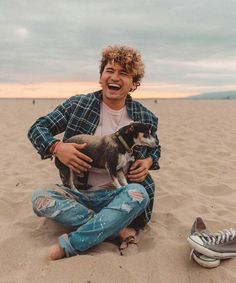 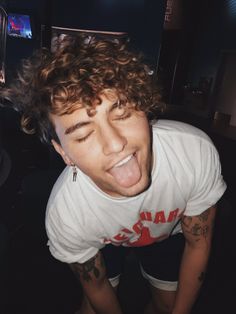 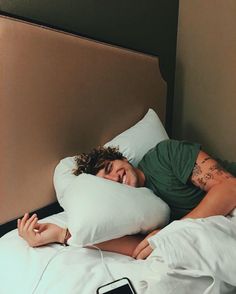 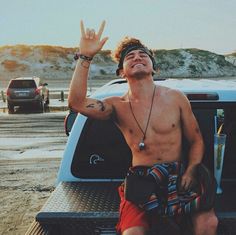 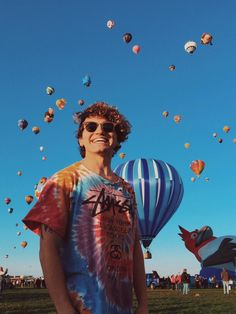 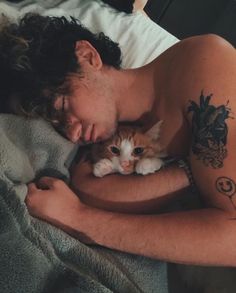 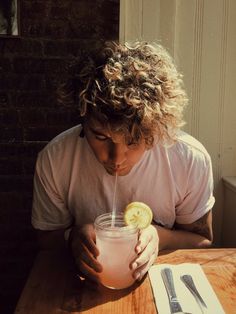 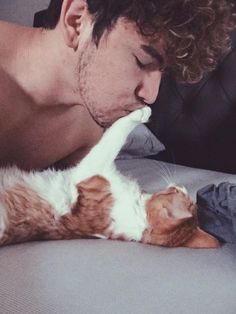 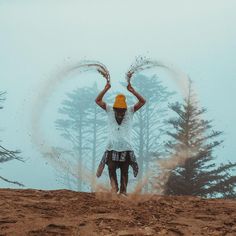 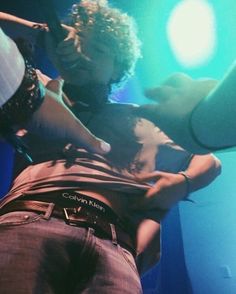 Parents: Jc Caylen's parents divorced when he was very young and his father remarried later.

Wives and kids: As of 2017, Jc is not married and childless.

Jc has been dating Lia Marie Johnson. The two started dating and separated several times since 2014. There is no available information on his other relationships.

Place of living: Jc lives in Los Angeles, which is home to many internet celebrities by now.

He registered his own Youtube account in 2010. Soon, he was noticed by guys from collaborative channel Our2ndLife and invited to join.

What about his relationship with Kian Lawley?

What is his connection with clouds?

Cloud is something like his symbol. He has a tattoo of a cloud, his fanbase is called Clouds, and he is called "chamclouder" on Snapchat.

What about his acting career?

Jc got a major role in comedy horror titled "Boo! A Madea Halloween?

He once won a Teen Choice Award.

Is that true that he wrote a book?

Yes, following the trend, Jc and Kian co-wrote their own book titled "Don't Try This at Home!"