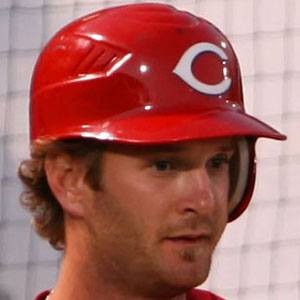 Infielder played for six MLB teams before making his debut with the Chicago White Sox in 2013.

He was an AAU All-American while playing in the New England Collegiate Baseball League.

He married Morgan Keppinger in 2008.

He was briefly teammates with Tim Lincecum on the San Francisco Giants in 2011.