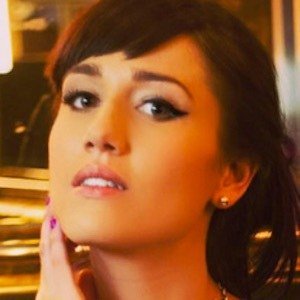 Singer and songwriter known for credits with artists like Emeli Sande.

She began studying musical theater and broadcast journalism at Mount Royal University. Shortly after, however, she began working for the management of Nelly Furtado.

She spent two years performing as the voice of Billie the Guitar in the CBC children's series Razzberry Jazzberry Jam.

She has a brother named Chad Hamilton Andrews.