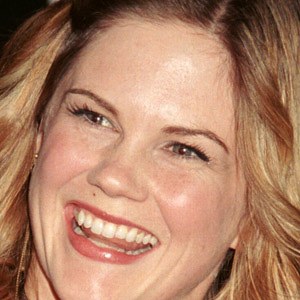 Played Missy in the comedy TV series Up All Night alongside .

She appeared in the film Confessions of a Dangerous Mind.

She played the role of Clara on an episode of Criminal Minds.

She attended Ithaca College, where she studied Musical theater.

She was in the film Finding Amanda with Brittany Snow.