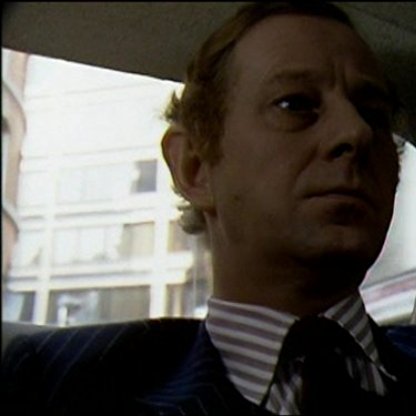 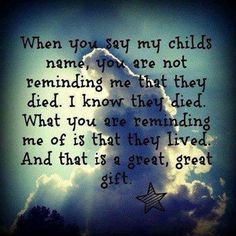 Coles John Jeremy Child was born on 20 September 1944 in Woking, Surrey. He was educated at Wellesley House School, a Preparatory school in the coastal town of Broadstairs in Kent and at Eton College, followed by training as an actor at the Bristol Old Vic Theatre School.

After appearing in repertory theatre, Child was cast in a significant role in the 1967 film Privilege. Since then he has played over 90 different roles in films and television, including a small role in the cult film Quadrophenia; as Piers Leigh in the miniseries Edward & Mrs. Simpson; as one of the main villains in Bird of Prey; as Tory Politician Charles Gurney Seymour in the television adaptation of Jeffrey Archer's First Among Equals, and a cameo in A Fish Called Wanda. From 1977-78, he appeared in the second series of Backs to the Land.

In 1993, Child appeared in a party political broadcast for the Labour Party which also starred Hugh Laurie and Stephen Fry.

Most recently, Child appeared in the 2004 film Wimbledon and television drama Judge John Deed. He has also appeared in Doctors for one episode, and most recently appeared as David Walsh in EastEnders. Child has played the British Foreign Secretary three times in his career.