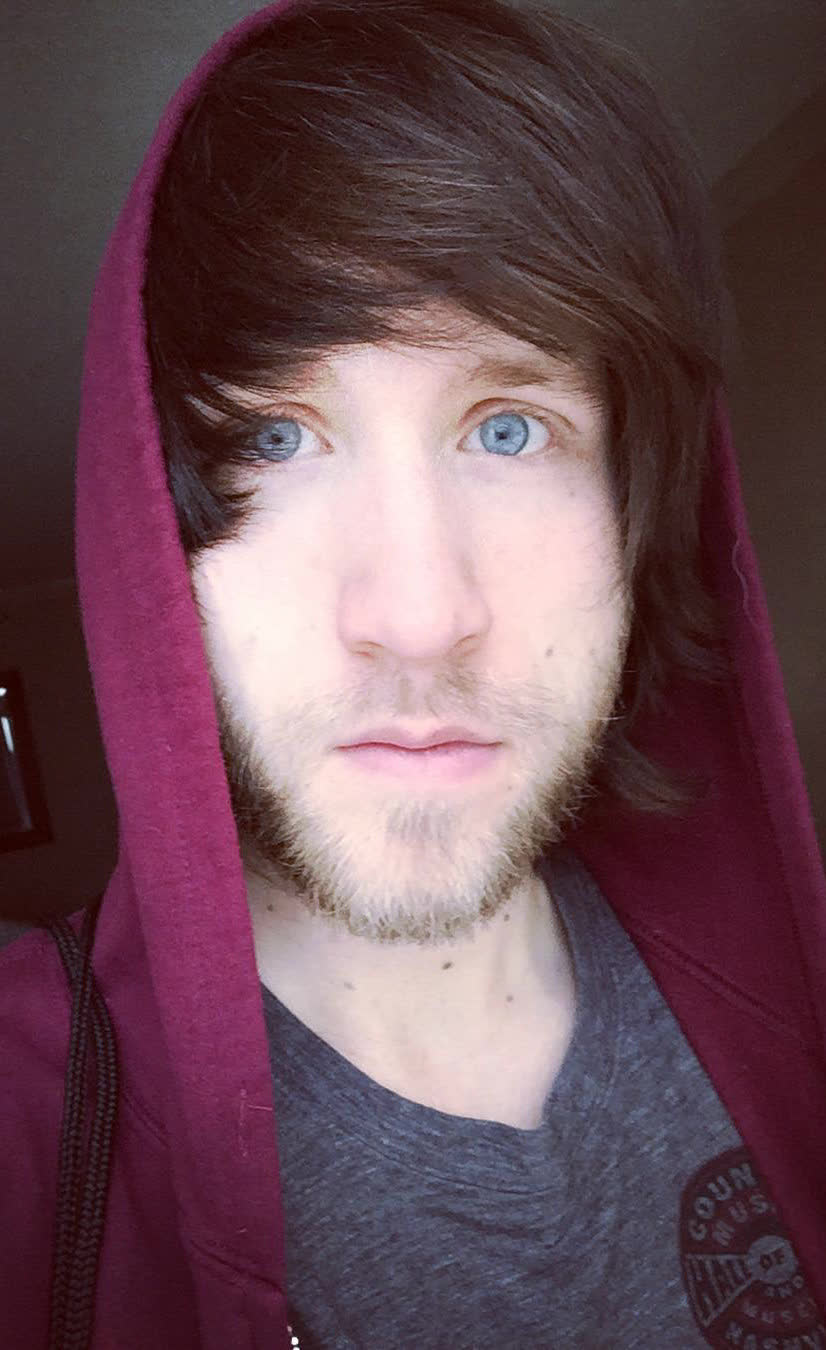 Jesse Ridgway was born on September 29, 1992 in American, is YOUTUBE STAR. Jesse Tyler Ridgway is a social media star, born in 1992 and known on his YouTube channel as McJuggerNuggets. He is a gamer and a live streamer on Twitch, as well as an actor and a director. His most popular work is ‘Psycho Series’ of fifty videos that he created with his father and brother. Jesse joined YouTube community in the late 2006 and since that has already gained over 3.5 million subscribers. He is the master of skit and humorous vlogs, mostly about the characters he created. Sometimes he posts personal vlogs such as his graduation celebration and other.
Jesse Ridgway is a member of Youtube Stars 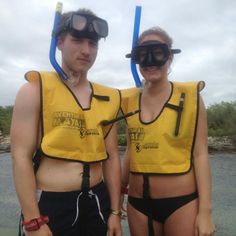 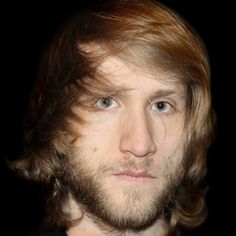 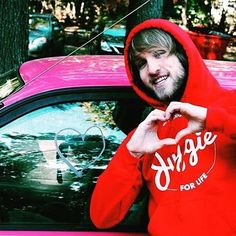 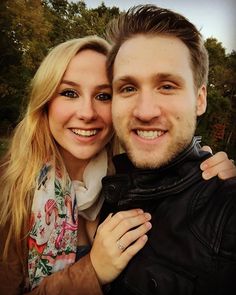 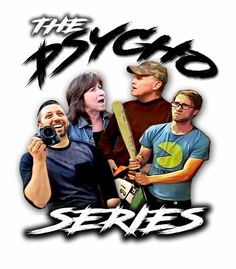 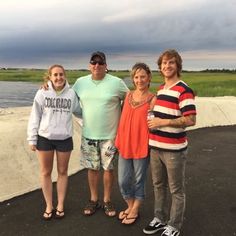 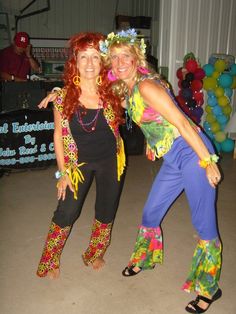 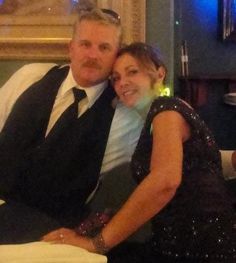 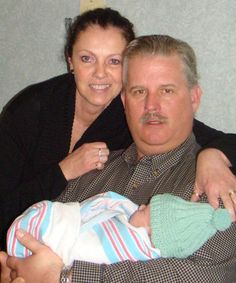 Father: his father’s name is Jeffrey Ridgway Sr. He used to be a public works Director, but now he is an actor on his son’s YouTube channel.

Mother: his mother's name is Theresa Abraham-Ridgway. She also features on Jesse’s channel.

Siblings: he is an elder brother Jeffrey Ridgway Jr. A former accountant, now he creates videos with his brother.

Wives and kids: at the moment he is single with no children.

He was dating Juliette Reilly in 2013. He is said to be single nowadays.

His net worth is over $1 million.

Place of living: he lives in New Jersey.

Cars: he has a Toyota Corolla LE.

What series has he created?

Apart from the famous ‘Psycho Family’ he directed a bunch of  miniseries such as ‘Rule 19’, ‘Overachievers’, ‘C-R-I-S-I-S’, ‘The G.A.M.E.’ and some other. Fans love his works for being funny, realistic and brave.

Is it dangerous for him to make videos?

Jess is a risky person and does all stunts by himself. Unfortunately, he has been rather clumsy from childhood, and it doesn’t help him now. In 2014 he fell during filming and got a serious brain injury. But in didn’t stopped him and after hospital he returned to work.

What are his other interests?

Outside acting and directing he enjoys fitness and can do exercises for hours. He once completed the famous and tough ‘Insanity Program’ successfully – and later repeated it seven more times.