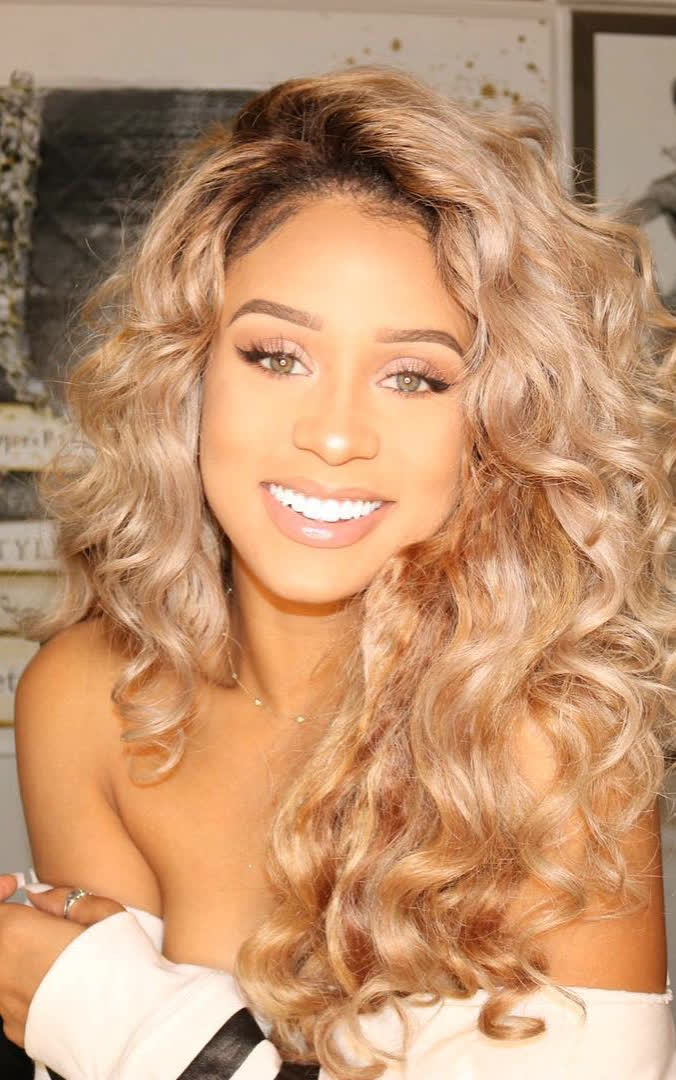 Jilly Anais was born on January 2, 1996 in American, is POP SINGER. Jillyan Anais Moor, who has a stage name Jilly Anais, is an American pop singer, born in 1996. Her latest work is ‘The Juice’ EP that includes hit songs like ‘Afterparty’ and ‘Juice’. Before her music career she worked as a model and dancer. She also took part in various dancing, cheerleading and beauty contests for the youth. In 2011 she gained the title of ‘Miss Teen Houston’. These days she is featuring in various live shows, working on her first album and filming in the movie ‘Scooby Doo Is Back’.
Jilly Anais is a member of Music Stars 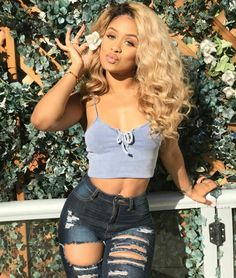 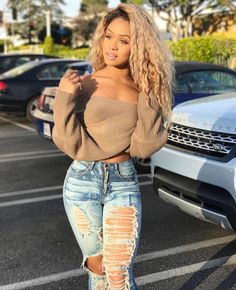 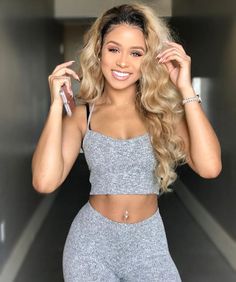 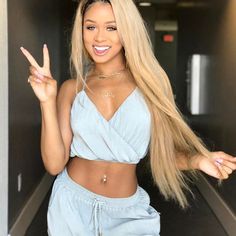 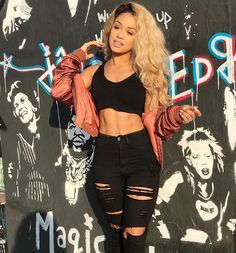 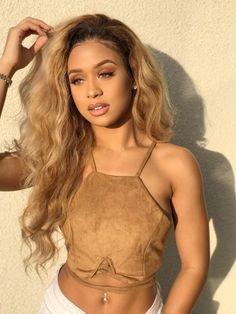 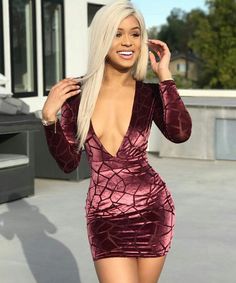 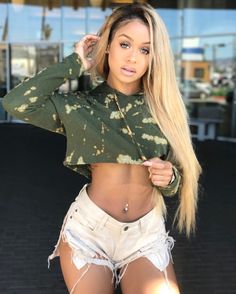 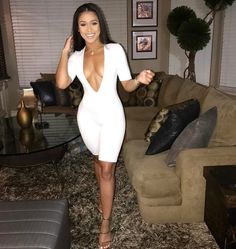 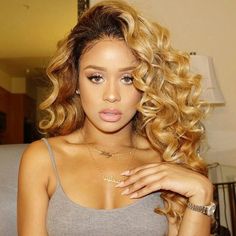 Father: nothing about her father is available.

Mother: her mother's name is unavailable.

Siblings: she has a brother Jules who is younger than her.

Husbands and kids: she hasn’t kids and isn’t married.

She is rumored to date an NBA star Dejounte Murray.

Her net worth is not estimated.

Place of living: she currently lives in Los Angeles.

Cars: she has a Range Rover and several luxury cars.

Was she really a cheerleader?

Jilly had been a successful cheerleader for nine years at school. She was one of the best at her age and has taken part in many cheerleading competitions.

How was her modeling career?

She has always been popular for her unusual looks. She signed a contract with ‘Page Parkes Modeling & Acting Agency’ when she was only 13 years old. Her first work was commercials but the following year she started participating in local beauty contest until winning her ‘Miss’ title.

Why did she move to LA?

Jilly is ambitious and always felt that cheerleading and modeling are not her final goals to reach. After graduation she moved to Los Angeles to attend several acting schools. Soon she appeared in various films and started a singing career. In 2016 she became a member of the actors’ union SAG-AFTRA.