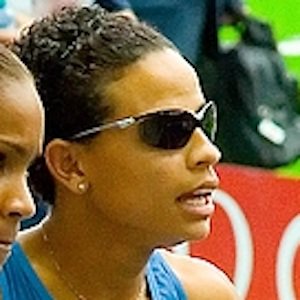 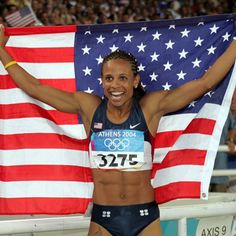 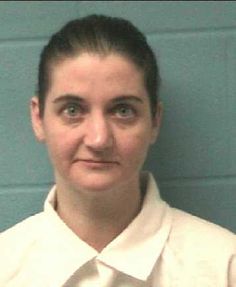 She competed in track at John W. North High School in California.

She was unable to participate in the 2008 Olympics due to injury.

Her father Ted Hayes is an advocate for the homeless.

Justin Gatlin also competed in track for the United States in the 2004 Olympics, winning gold in the 100 meters. 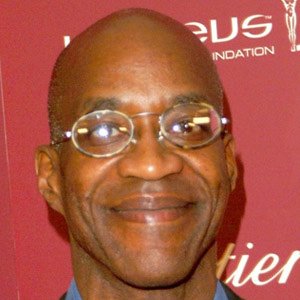 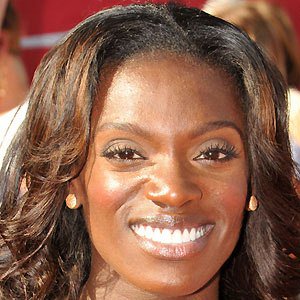 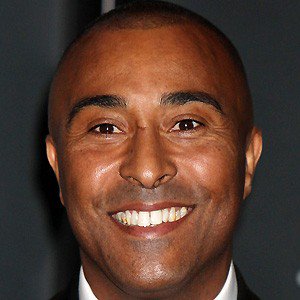 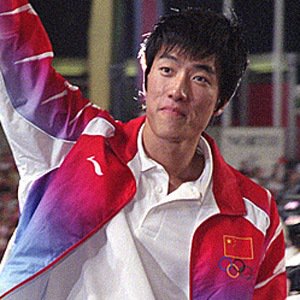 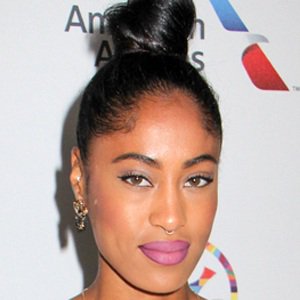 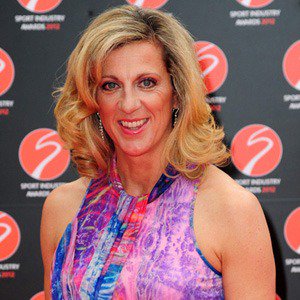 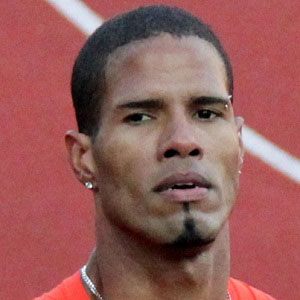 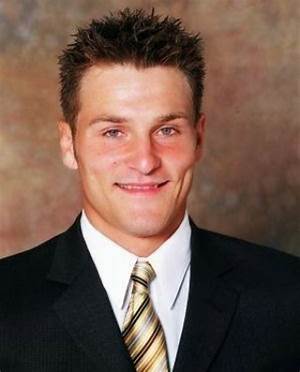 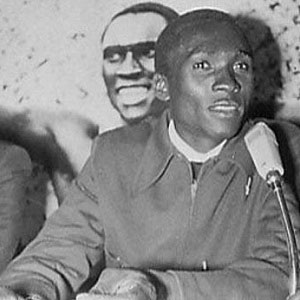 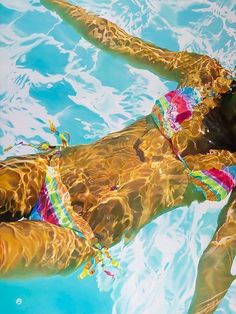