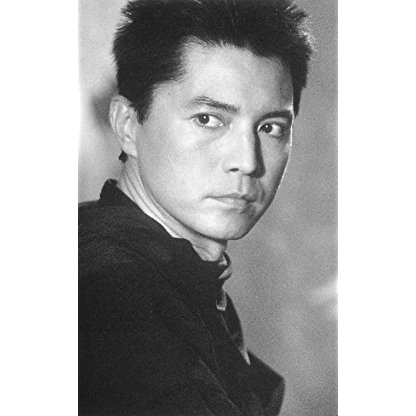 John Lone was bornon October 13, 1952, is Actor, Soundtrack. Born Leung Kwok Ng in Hong Kong October 13, 1952, John Lone was spartanly raised by a single mother until the age of 7 when he was sent off to be schooled with the Peking Opera. He never again saw his mother. The Peking Opera could be a brutal and grueling life for a child but he was a diligent and tireless student and he later received sponsorship to continue his education in the United States as a teenager.He attended Santa Ana Community College, where he met Nina Savino, an Asian American studying drama and art, and they married in 1972. Lone continued his education at the American Academy of Dramatic Arts in Pasadena and New York. They divorced in 1979.John once said that Ng, Lung and Lone were variants of "dragon" in different dialects of Chinese and that he intended to harness the power of the dragon for his life, which was why he adopted the stage name he would become known by.A theatrical workaholic, John became part of the East/West Players along with other notable Asian actors such as Mako, Sab Shimono and Soon Tek Oh. He performed in "Pacific Overtures" as the Lion Dancer and his discipline and talent blossomed. He danced, sang, wrote and directed. John signed with the then famous Bessie Loo Agency (most of the Asian talent of the day was represented by them). The early years of his career, consisted of small television roles, local theater and lots of study.His first real break came with the Di Laurentis remake of "King Kong" as the ships cook. It was followed by perhaps the most brilliant performance of his career - "Iceman" which was poignant and powerfully played without dialogue by Lone. The film opened the doors of his career to Michael Cimino (Year of the Dragon) and Bernardo Bertolucci (The Last Emperor) who made him a household name in the United States. Lone directed an acclaimed documentary on the Chinese Railroad workers in America which aired on PBS. He was voted one of the 50 most Beautiful People of the Year by People Magazine in 1990.The past decade he has spent his time between NY, China and Canada where he continues to act, direct, produce and he has even found time to nurture a singing career.An intensely private man, it is no wonder so many differing stories about his personal life abound unanswered. Perhaps the mystery of his persona is a large part of his attraction.
John Lone is a member of Actor 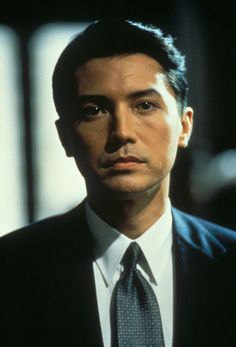 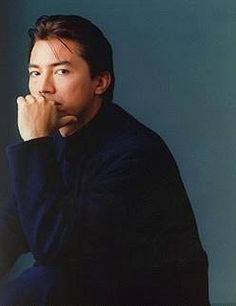 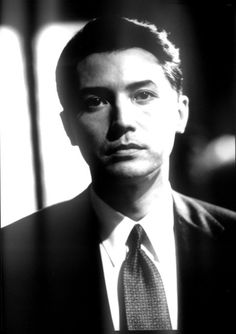 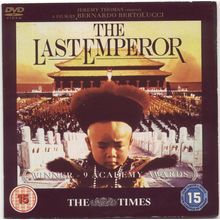 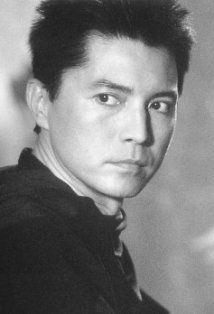 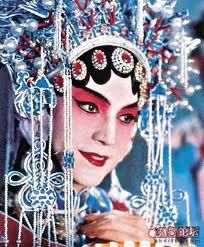 Lone was born in October 1952 as Ng Kwok-leung (Chinese: 吳國良; pinyin: Wú Guóliáng) in Hong Kong. He was raised in an orphanage and later adopted by a Shanghainese woman. He began training in Beijing opera at Hong Kong's Chiu Chiu Academy. It was here, at the age of ten, where he was given the name "Johnny". He later chose the name Lone to reflect the fact that he was an orphan and for its similarity to Leung, part of his given name.

Sponsored by an American family, he left the Beijing opera troupe and emigrated to Los Angeles, California. In the United States, he married fellow Santa Ana Community College student Nina Savino in 1972, and gained American citizenship. The couple divorced in 1979. Lone also continued his performing arts studies at American Academy of Dramatic Arts in Pasadena, California. Eventually, he would move to New York City, in order to pursue a career on stage.

His first major role in films was as the title character in Iceman. He is probably best known for his portrayal of Puyi in The Last Emperor and crime boss Joey Tai in Year of the Dragon in the mid-1980s, as well as an opera performer playing female roles in M. Butterfly (with Jeremy Irons). Further international film appearances included the role of corrupt Hong Kong cop Ricky Tan in Rush Hour 2. In the 1995 film The Hunted he played dangerous Assassin Kinjo alongside Christopher Lambert.