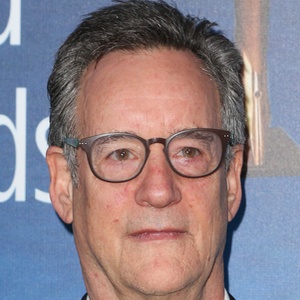 Played the role of Judge Joe Green on the soap opera, Guiding Light with Kim Zimmer.

He attended Wesleyan University and the Yale School of Drama.

He had a recurring role on the television series, Law & Order with Sam Waterston.

He was in the film, The Devil Wears Prada with Meryl Streep.