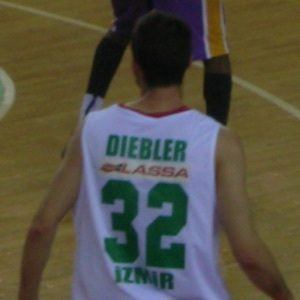 Shooting guard who made his professional debut in 2011 for Panionios, in the Greek Basket League.

He played four years at Ohio State University, where he set a school record for most three-pointers in a career.

He was selected in the 2011 NBA draft by the Portland Trail Blazers, but chose to hone his skills abroad before trying to join the NBA.

He was born in Sylvania, Ohio.

He graduated high school as Ohio's all-time leading scorer, with more than 500 more points than LeBron James had accumulated.