Lance Thomas was born on April 24, 1988 in Brooklyn, NY. Forward who made his NBA debut in 2011 for the New Orleans Hornets.
Lance Thomas is a member of Basketball Player 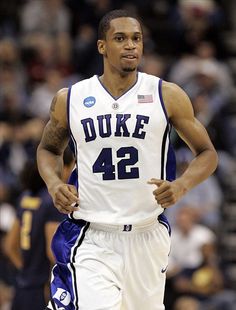 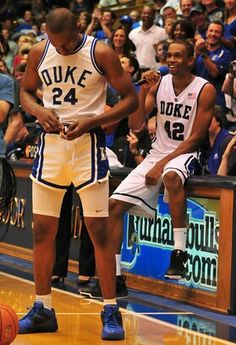 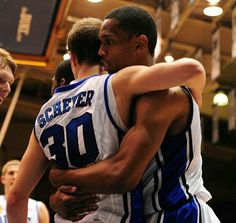 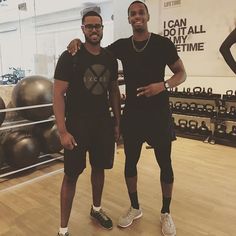 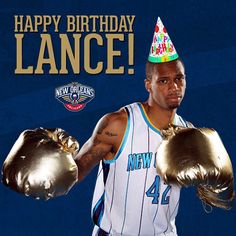 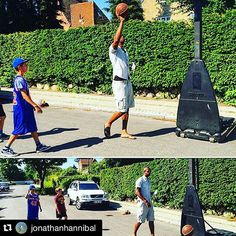 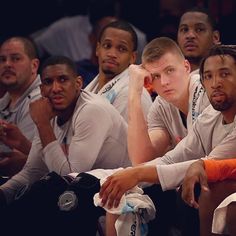 Forward who made his NBA debut in 2011 for the New Orleans Hornets.

He attended Duke University for four years, where he captained an NCAA Championship team in 2010.

He represented America at the 2011 Pan America Games, where he won a bronze medal.

He was born in Brooklyn, New York, and attended high school in New Jersey.

At Duke he was coached by Mike Krzyzewski. 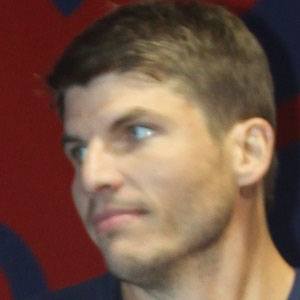