Juan Uribe was born on March 22, 1979 in Bani, Dominican Republic. MLB infielder who won World Series Championships with both the Chicago White Sox and San Francisco Giants.
Juan Uribe is a member of Baseball Player 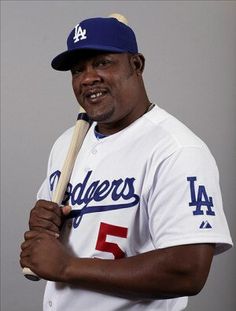 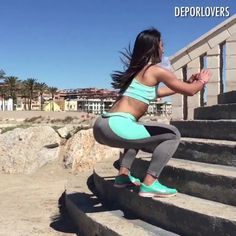 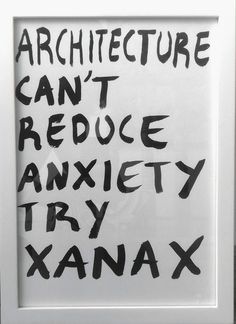 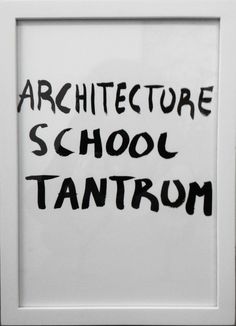 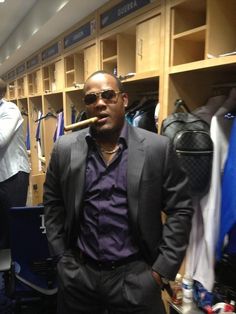 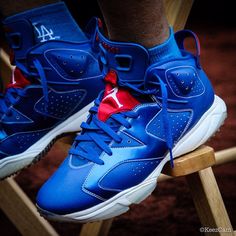 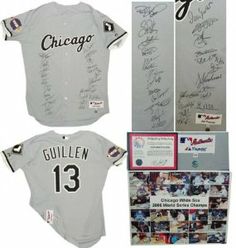 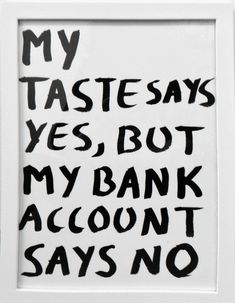 Undrafted, he signed with the Colorado Rockies in 1997, and rose up through their farm system to bat .300 in his major league rookie season.

In 2006 he was implicated in a shooting incident in his native Dominican Republic; he denied any involvement and eventually his court summons was rescinded.

He had three children with his wife Ana.

He was teammates with Jermaine Dye on the World Series-winning 2005 White Sox.