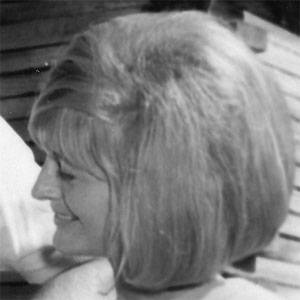 She played Nurse Able on M*A*S*H and also did writing for the series Port Charles.

She made her acting debut in the 1969 short Worthy to Stand.

She is known for film roles in Chapter Two and Long-Term Relationships.

She is the ex-wife of M*A*S*H star Mike Farrell.

She had a supporting role opposite Sally Struthers in the 1977 TV movie Intimate Strangers.