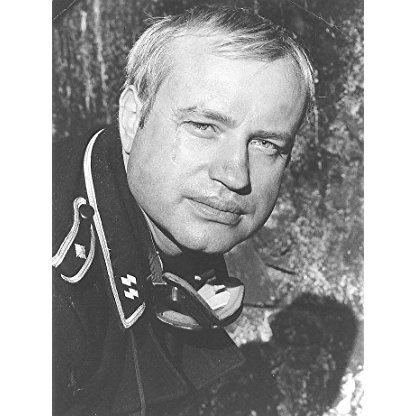 Karl-Otto Alberty was born on November 19, 2013 in  Berlin, Germany, Germany, is Actor. Like his Italian-French counterpart Lino Ventura, who had been a wrestler before becoming an actor, Berlin-born Karl-Otto Alberty was an amateur boxer before he turned to acting, making his debut in a Konstanz theater in 1959. For three decades he was to be a regular of German cinema and television as well as of international English-speaking productions. However, unlike Ventura, Alberty did not become a star, remaining confined to supporting roles or even bit parts, most of the time as a German officer, although in widely seen international productions such as The Great Escape (1963), La caduta degli dei (Götterdämmerung) (1969) or Raid on Rommel (1971). A lookalike of Benito Mussolini (with the exception of his white-blond hair), he would have been an ideal Duce though. A missed opportunity indeed.
Karl-Otto Alberty is a member of Actor 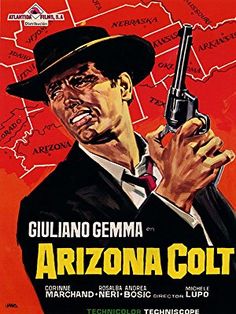 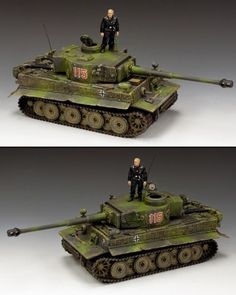 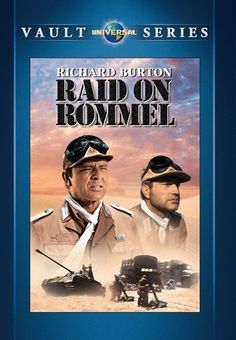 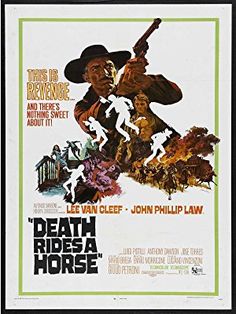 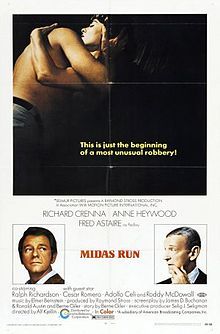 He started out as an amateur boxer before discovering a talent for acting, making his début at the City Theatre in Konstanz in 1959. He then began to take supporting roles in films. He made his first appearance in English language films as an SD officer (who captures Richard Attenborough) in The Great Escape (1963). With his broad face, broken nose and distinctive white-blond hair, he would go on to play variations of the role of German officers in a series of films, notably Battle of the Bulge (1965), Andrew V. McLaglen's The Devil's Brigade (1968), Luchino Visconti's The Damned (1969), and as a tank commander in Kelly's Heroes (1970). He played a Luftwaffe general in Battle of Britain (1969). He also continued to work in both Germany and Italy in a wide variety of films from dramas and comedies to spaghetti westerns. He also made regular appearances on German television. His last appearance was in the TV series War and Remembrance (1988). He has been variously credited as Charles Albert, Charles Alberty and Carlo Alberti.